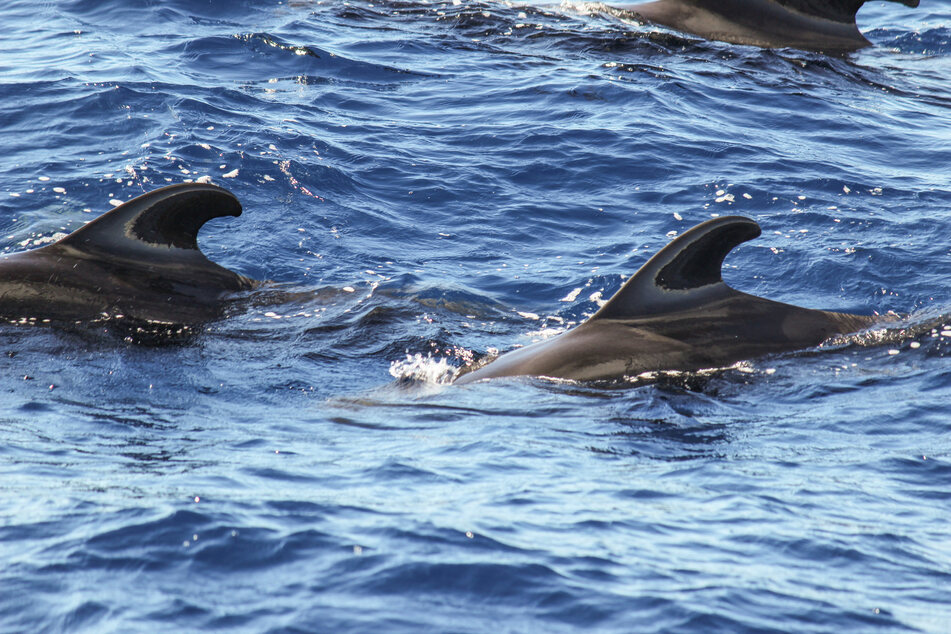 Rescuers rushed to the scene to care for the surviving whales until the high tide came in.

Later in the day (local time), the emergency forces managed to refloat some of the whales to deep waters.

Some of the 150 volunteers had been with the whales for up to six hours, dousing them in buckets of water, digging holes around them to fill up with water, and covered them in wet sheets and towels, local news reported.

However, as volunteers fear the whales might get stranded again as low tide sets in, several of the responders will be spending the night on the beach.

It was still unclear why the marine mammals came so close to the shore in the first place.

Earlier, DOC ranger Amanda Harvey told Checkpoint it looked as if these whales had been stranded for the first time as they did not bear any marks and were overall in good shape.

The last mass stranding at Farewell Spit was in 2017, when an estimated 600 to 700 whales got stuck in shallow waters, and approximately 250 died.

Scientists are still figuring out why the coastline has been the frequent site for such deadly incidents. One theory is that there is a shallow seabed in the bay that confuses the whales' sonar navigation systems.

Long-finned pilot whales are among the largest of the oceanic dolphins, reaching up to 22 feet in length and weighing as much as 5070 lbs.

The sad news comes just a few days after a mysterious mass stranding of at least 45 short-finned pilot whales on a beach in Indonesia last week. Only three of the whales could be rescued in that case.