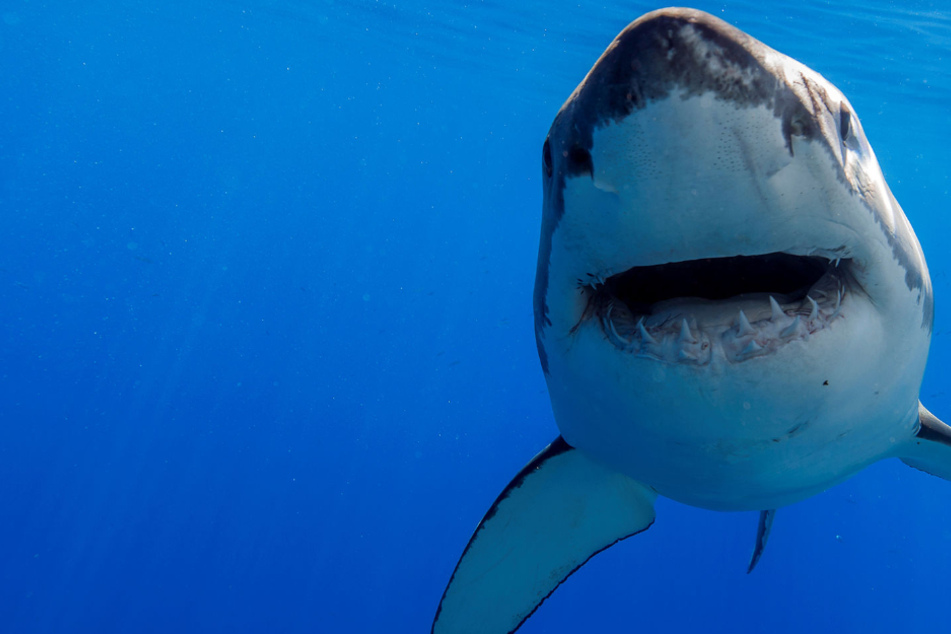 As the world races to produce a vaccine for the deadly coronavirus, experts warn about 500,000 sharks may be killed in the process.

Los Angeles, California - As the world races to produce a vaccine for the deadly coronavirus, which has claimed over one million lives, experts warn about 500,000 sharks may need to die in the process.

While squalene is primarily used as an ingredient for cosmetic products, the natural oil is also found in vaccines, as it boosts the immune response. It is derived from shark livers and will be an essential component of any coronavirus vaccine,

Shark Allies, a California-based advocacy group, warned that sharks are already at critical levels and will not survive the increased demand required for a Covid-19 cure.

The organization said that up to 500,000 sharks would have to be killed in order to immunize a global population with the two necessary doses of a vaccine.

"Harvesting something from a wild animal is never going to be sustainable, especially if it's a top predator that doesn't reproduce in huge numbers," Stefanie Brendl, founder and executive director of Shark Allies, told The Telegraph.

The advocacy group called the plans "short-sighted, unpredicted, and unsustainable" in their petition on change.org.

It also pointed out that most squalene is imported from countries that have access to shark populations, but have little to no quality control and transparency in their production chain.

Amyris, a biotechnology company from California, has already shown that sugarcane in particular is a good option. The producer recently claimed their supply could meet the demand for 1 billion vaccines in one month or less.

The petition ends with a warning: "There is no doubt that the overexploitation of a key component of the marine environment will have dire consequences."