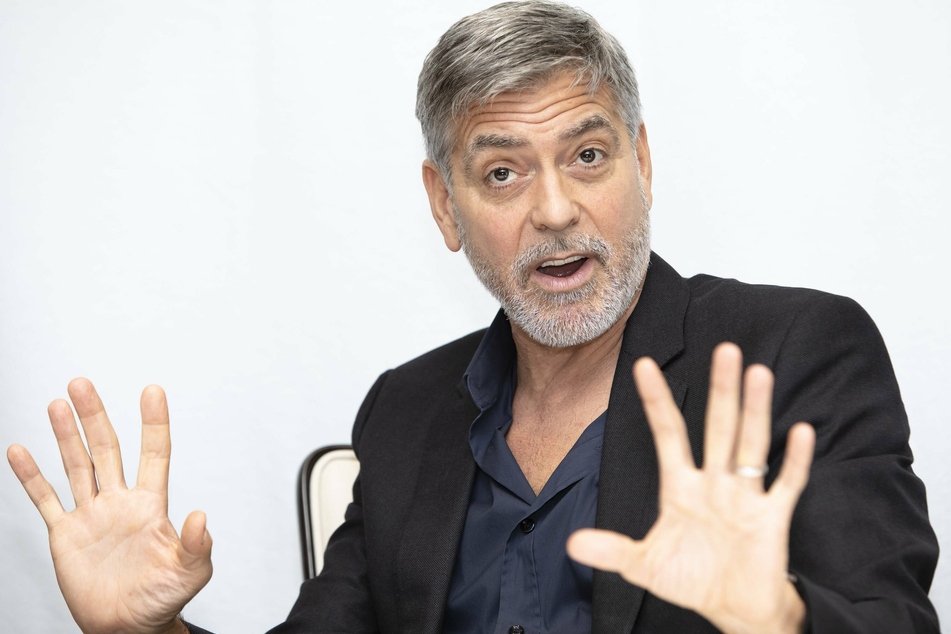 In an interview with the magazine GQ, George Clooney used the Hungarian Prime Minister Viktor Orban for an unflattering comparison.

Foreign Minister Peter Szijjarto stated in a Facebook video on Tuesday evening: "We obviously like George Clooney very much as an actor, [...] but it turns out that his historical and political knowledge is limited."

The ministerial scolding was triggered by Clooney's interview with GQ magazine, during which he spoke about his new movie, The Midnight Sky. The American actor tried to describe the atmosphere of the science fiction film set in 2049.

"We weren’t in the middle of a pandemic when it happened," he said, “but there were still all these other elements, these elements of how much hate and anger all of us are experiencing in this moment of history, all over the world – go to Bolsonaro in Brazil, or Orban in Hungary.”

Critics accuse the Hungarian head of government of dismantling democracy in his country and restricting fundamental rights such as freedom of press.

Human-rights activists also complain that Orban tries to make political capital out of hate campaigns against refugees or, more recently, the LGBTQ+ community.

The Hollywood star and his wife, human rights lawyer Amal Clooney, have always been politically engaged. On November 19, she received the Press Freedom Award from the Committee to Protect Journalists (CPJ).