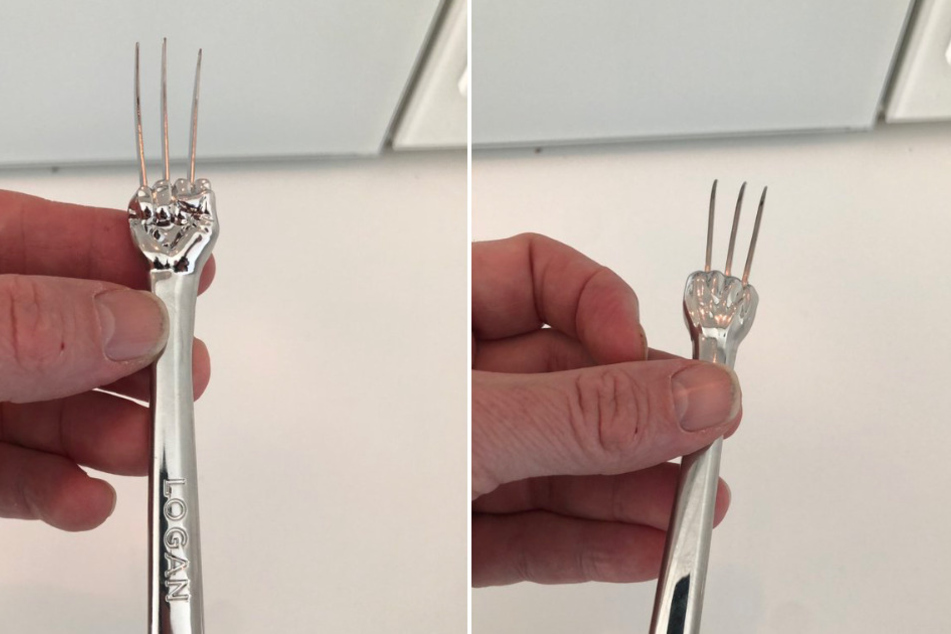 In just under an hour, Jackman's Logan-inspired post had more than 15,000 shares.

Melbourne, Australia - Wolverine star Hugh Jackman loves to tease his fans and his latest post showcasing a Logan-inspired fork did the trick again.

Hugh Jackman has one of the most diverse acting resumes in the world. From the hardened Wolverine in the X-Men franchise to belting his glorious baritone in Les Misérables and The Greatest Showman, Hugh's range is unparalleled.

The star has also proven time and again that he has no qualms against majorly pranking fellow stars, and his fans know only too well that they too could fall victim to his schemes.

He's two weeks too late for April Fool's, but everyone is trying to figure out what Hugh has up is sleeve now with his latest post.

A Logan branded fork, complete with miniature Adamantium claws, is what every Marvel fan needs in their kitchen drawer. In just under an hour, the identical posts on Twitter and Facebook have accumulated over 30,000 comments, with everyone begging to buy one, or a full set for their next fancy dinner.

Some commenters pointedly tagged actor Ryan Reynolds as not deserving of such a fork.

Going back more than a decade, "frenemies" Ryan Reynolds and Hugh Jackman have mercilessly teased each other, to the point of including direct snipes in feature films as a way of breaking the fourth wall.