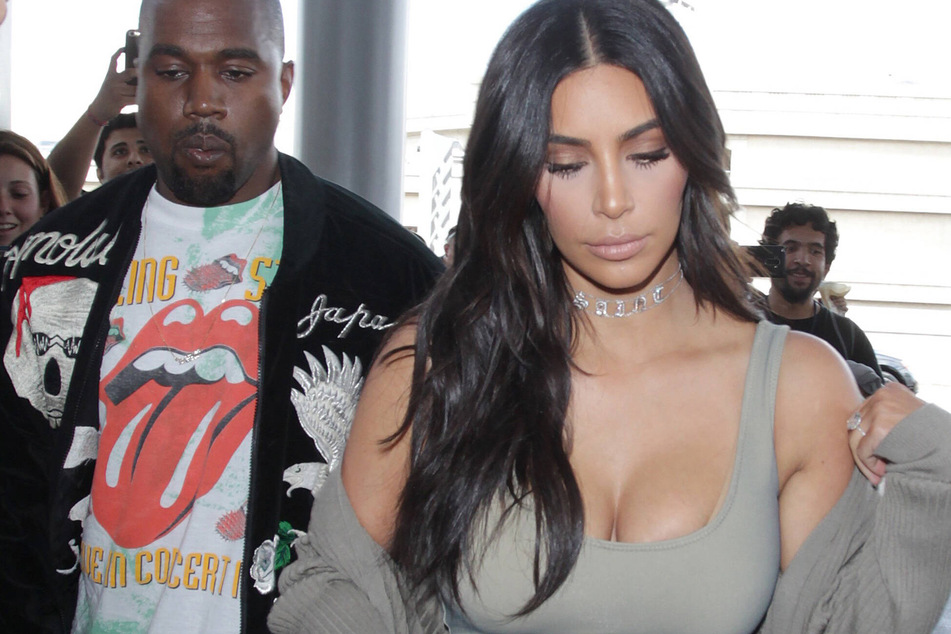 Kim Kardashian and Kanye West on the verge of divorce: is this the end?

Is Kim Kardashian and Kanye West's marriage about to end?

Los Angeles, California - Kim Kardashian and Kanye West seem to spend most of their time apart from each other – is their marriage on the brink of collapse?

"Kim has work and projects that are important to her, and Kanye has his," a source told People Magazine. "Their lives don't overlap much."

Kim is currently studying to become a lawyer and truly believes she can make a change in prison reform, an issue which is taking up most of her time and effort.

The reality TV star campaigned hard for death row inmate Brandon Bernard (✝40), publicly pushing for President Donald Trump to commute the sentence. However, Bernard was executed by the federal government on Thursday

"This is her passion," People's source said, adding: "Her family is very proud of her".

But Kim's advocacy seems to be taking up so much of her life that her marriage to Kanye is becoming increasingly strained.

In contrast to Kim's work, Kanye has been in the headlines for less noble reasons. His run for the presidency ended up being predictably farcical and he stoked more controversy by tweeting out a video of himself peeing on his Grammy.

The rapper's bipolar disorder also weighs heavily on the marriage.

The last post Kim made that featured any reference to Kanye was in November, when she shared a picture of the two of them on Instagram and congratulated her husband on the tenth anniversary of the release of his hit album My Beautiful Dark Twisted Fantasy.

She also revealed that one of the album's tracks, Lost in the World, is based on a poem Kanye wrote for her 30th birthday.

But in spite of all these fond memories, their relationship appears to be on shaky grounds. So much so that a divorce is perhaps inevitable.