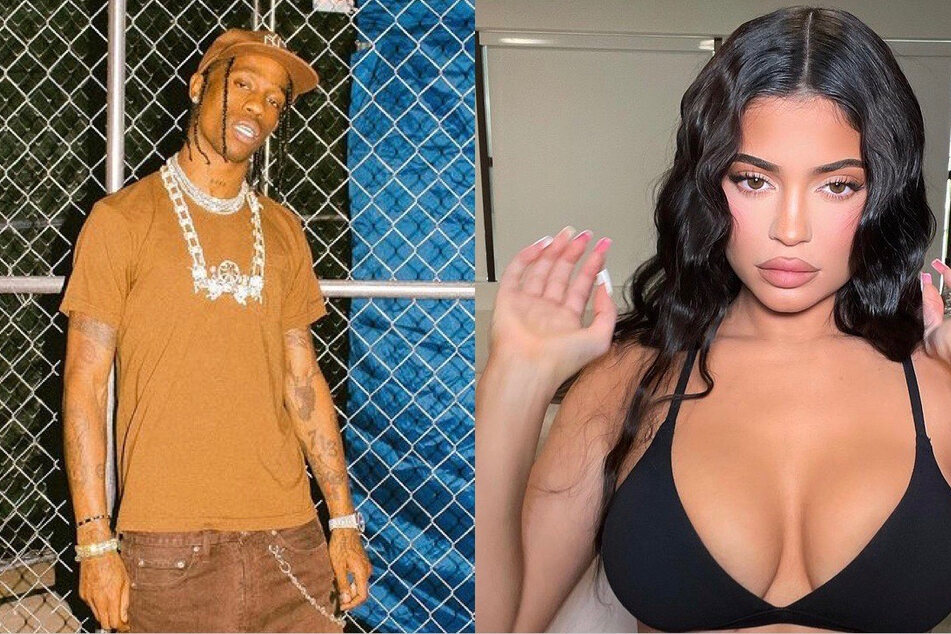 Kylie Jenner has a hot night celebrating Travis Scott's birthday in Miami
May 4, 2021 12:17 AM

The beauty mogul and the rapper broke up in 2019 but share a daughter together.

Miami, Florida - Looks like the Kardashian-Jenner clan knows how to remain friendly with their exes! Kylie Jenner flew out to Miami to join her ex-boyfriend Travis Scott for his birthday festivities.

A source told People magazine that the beauty mogul landed in Miami on Sunday and accompanied Scott to dinner with friends at Komodo.

The celebration continued at club LIV, which Jenner showed in a few clips that she shared on her Instagram stories. Scott was seen dancing and enjoying himself, while Jenner also posted a photo of the two of them.

A spy tattled that Jenner and Scott, who ended their two-year romance in 2019, looked "very close and affectionate" and that "they kept flirting and looked happy."

However, People's source clarified that the parents of three-year-old Stormi aren't back together.

"Even after they split, they always spent a lot of time together. They are great co-parents and love hanging out. They share a fun life with Stormi but have separate homes. They haven't dated anyone else seriously since they split though. It always seemed possible that they would get back together," the source disclosed.

The Keeping Up with the Kardashians star and the Sicko Mode rapper quarantined together at the beginning of the Covid-19 for the sake of their daughter.

Clearly, the two have unlocked the secret code to successfully co-parenting!

The youngest member of the Kar-Jenner clan isn't the only one to remain on good terms with her ex.

Khloe Kardashian's ex-husband, Lamar Odom, is also still close with his former in-laws. The same can be said for Scott Disick, who shares three children with Kourtney Kardashian.