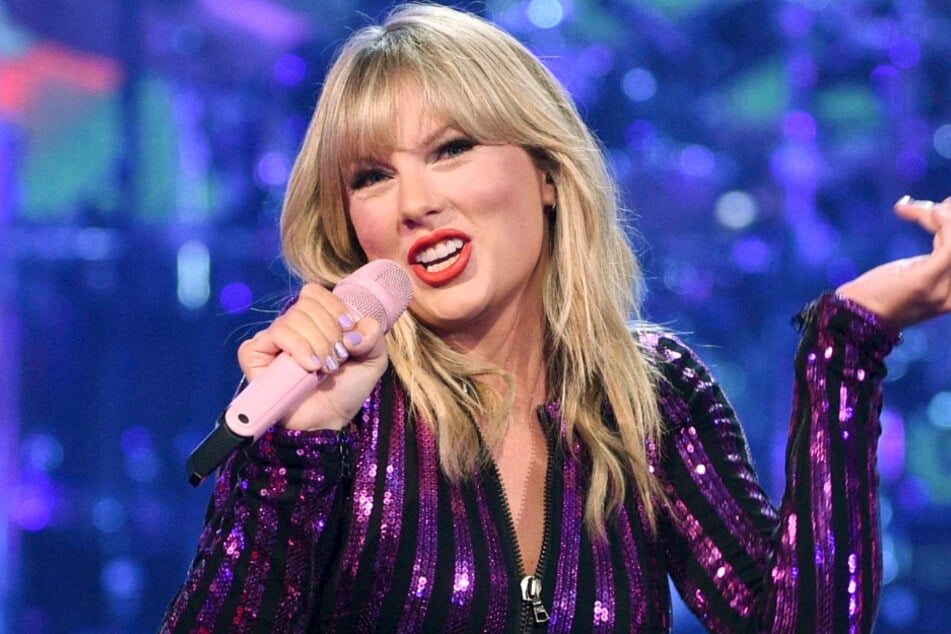 Trump or Biden? Taylor Swift already knows who she will be "proudly" voting for

Taylor Swift has revealed which candidate she will support in this year's presidential elections.

Los Angeles, California - Taylor Swift knows exactly whom she is going to vote for in the November election!

The 30-year-old singer-songwriter talked to V Magazine and announced that she will "proudly" vote for presidential nominee Joe Biden (77) and his running mate Kamala Harris (55).

"The change we need most is to elect a president who recognizes that people of color deserve to feel safe and represented, that women deserve the right to choose what happens to their bodies, and that the LGBTQIA+ community deserves to be acknowledged and included," Swift argued.

She then added: "Everyone deserves a government that takes global health risks seriously and puts the lives of its people first."

On Wednesday, Swift took to Twitter and posted a picture of herself holding a plate full of self-made "Biden/Harris/2020" cookies, along with a link to the V Magazine article.

And it didn't take long for Biden to notice and express his gratitude. "Taylor - Thanks for your support and for speaking out at this crucial moment in our nation's history," the Democrat wrote in his own tweet.

In the past, the pop star has rarely expressed herself politically.

But since 2018 Swift has clearly positioned herself against President Donald Trump (74), right-wing politics, discrimination, and racism.