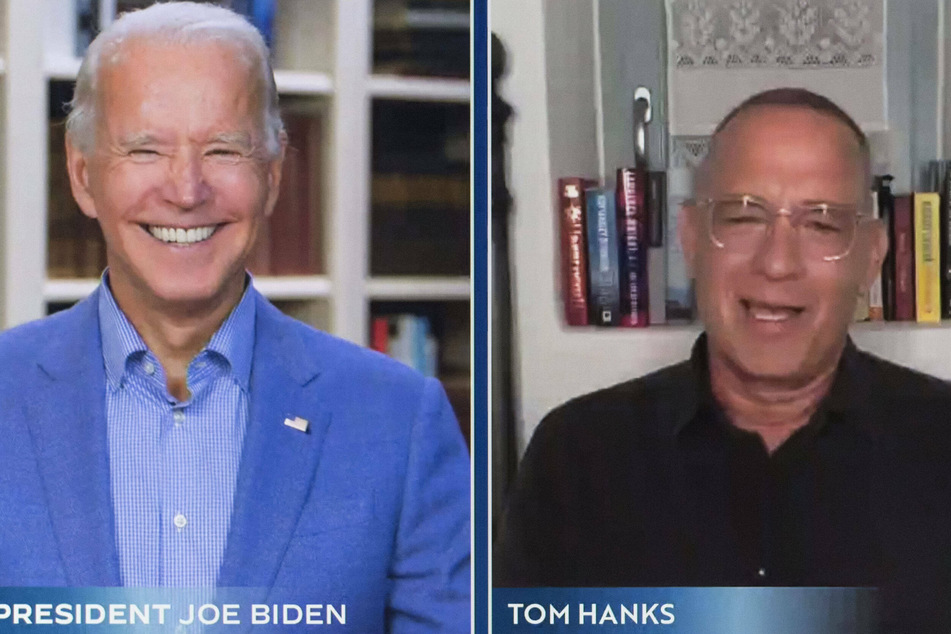 If anyone can bring the country back together, it’s Tom Hanks.

Washington DC – If anyone can bring the country back together, it’s Tom Hanks.

The beloved actor will host a prime-time special to celebrate the inauguration of President-elect Joe Biden and Vice President-elect Kamala Harris after the swearing-in next week, the Presidential Inaugural Committee announced on Wednesday.

The 90-minute program, dubbed Celebrating America, will “showcase the American people’s resilience, heroism, and unified commitment to coming together as a nation to heal and rebuild” and celebrate “American heroes” like front line workers, health care workers, teachers, and ordinary citizens giving back and breaking barriers.

“This inauguration presents a unique opportunity to spotlight the resilience and spirit of an America United. We have witnessed countless heroes this past year step up to the front lines and serve their fellow Americans, so we are telling their stories, spreading their collective light, and celebrating the best of our country and its people with this prime time program,” presidential inaugural committee chief executive Tony Allen said in a statement.

“Our first priority is safety — so while many of us will be watching safely from our homes, we are creating real moments of connection that highlight a new inclusive American era of leadership that works for and represents all Americans.”

Ant Clemons, Jon Bon Jovi, Demi Lovato, and Justin Timberlake are all set to perform, with more guests expected to be announced later.