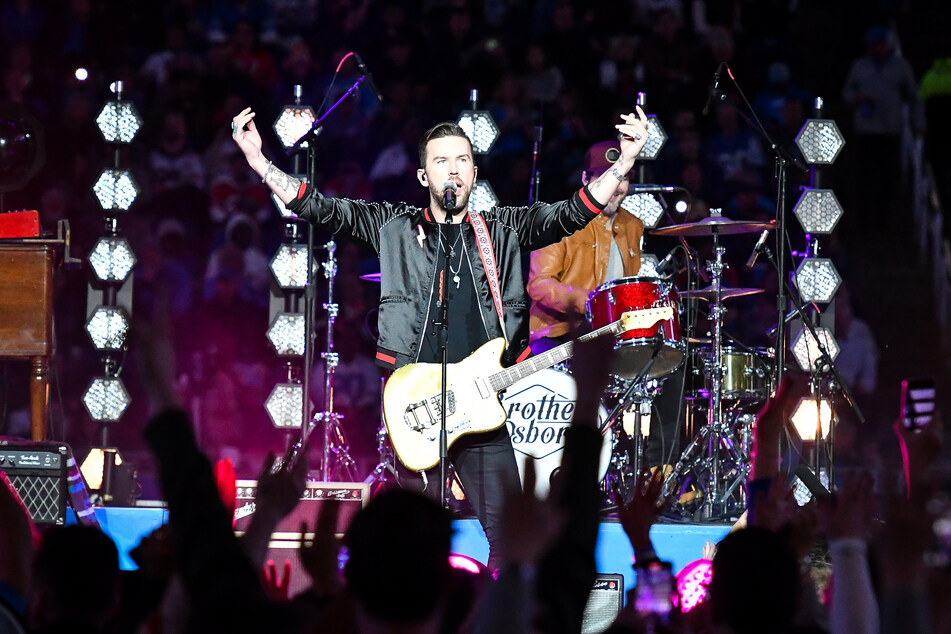 Country music star T.J. Osborne is the first openly gay artist to be signed to a major country label.

Nashville, Tennessee - Country music star T.J. Osborne, one half of the Brothers Osborne duo, has for the first time publicly revealed that he's gay. It makes the lead singer the first openly gay artist to be signed to a major country label, EMI Records Nashville.

Speaking to Time Magazine, Osborne revealed that he has known since he was young and has been out to family and friends for years. He now feels ready to let the rest of the world and his fans know as well.

"I find myself being guarded for not wanting to talk about something that I personally don't have a problem with. That feels so strange," he continued.

T.J. Osborne formed Brothers Osborne with his brother John, a guitarist, in 2012. The duo, famous for soulful country-rock, have since become one of today's most successful country bands, having received seven Grammy nominations and four CMA Awards. Seven of their songs even made the Top 40 charts.

Since publicly coming out, Osborne has received a chorus of praise from fellow artists such as Kacey Musgraves and Jason Isbell, and country fans on social media, as well as LGBTQ advocacy groups like GLAAD.

"Overcome with joy. He's one of my best friends and one of the bravest people I know. Love you, TJ. Celebrating you today," Kacey Musgraves tweeted.

T.J. Osborne thanks fans and followers for their support

After the interview did rounds, Osborne took to Instagram and posted a short video thanking the community for their support and love.

"The person you know is me. Now you just know more about me," he addressed his followers in the clip.

The musician was first concerned his coming out would appear attention-seeking, but he said it was more important for him to serve as a role model in country, which is still known to be a rather conservative genre.

"People will ask, 'Why does this even need to be talked about?' and personally, I agree with that," he told Time. "But for me to show up at an awards show with a man would be jaw-dropping to people. It wouldn’t be like, 'Oh, cool'"

Osborne said he wasn't too worried whether his sexuality may impact his future in country music.

"I’ve done more than I ever thought I would," he continued. "At this point, my happiness is more valuable than anything else I’d ever be able to achieve."