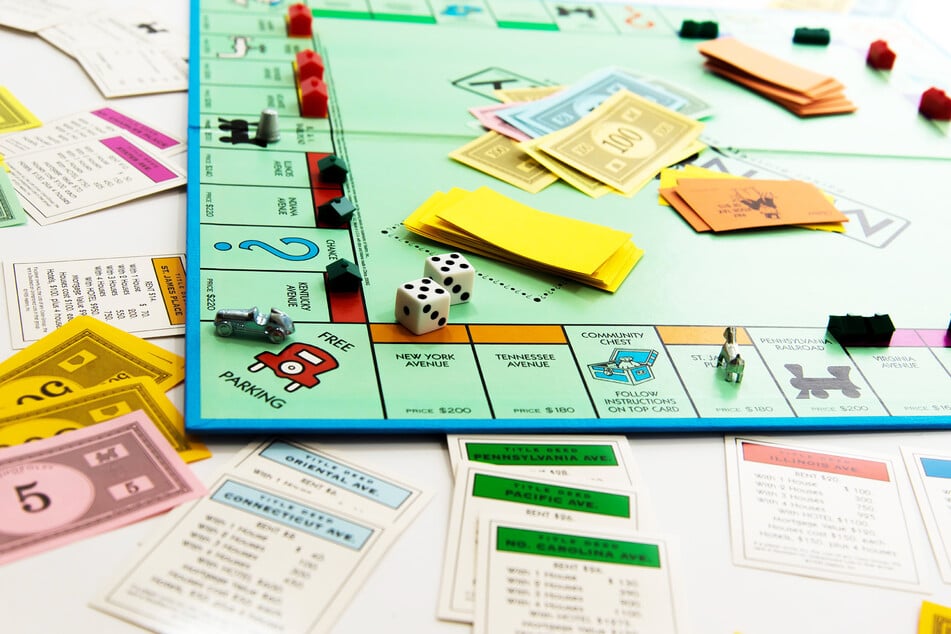 There's a new Monopoly game for people who hate losing

No need to flip over the Monopoly board when things aren't going your way anymore. Just try Hasbro's new Monopoly For Sore Losers!

Pawtucket, Rhode Island - Over the years, Monopoly has caused plenty of tantrums and shouting matches. But people who are bad at losing now have their own dedicated version.

In the classic game of Monopoly, it's the player with the most money that wins. But to win in this new edition, you don't need to own a thing.

Monopoly For Sore Losers lets you collect special "Sore Loser coins" and use them to get advantages.

Whenever a player goes to jail or has to pay rent, they get one of these loser coins. Once a player has four or more coins they can exchange them for the powerful Mr. Monopoly token.

With this thug-like figure, you don't have to pay rent when you land on other people's properties. As Mr. Monopoly, you collect the rent instead. And once a player is Mr. Monopoly taxes and bills are a thing of the past. In fact, he gets you the money that you would have paid in taxes right from the bank.

The player with the Mr. Monopoly token is basically mob boss. If they draw a chance card that sends them to jail, they can make an opponent take the fall.

Losers are winners in the new version of Monopoly

And that's not all.

All chance and community cards benefit whoever is currently doing worst in the game. Negative cards can be turned into positive actions or passed on to other players.

The Mr. Monopoly character also makes it possible to steal property cards when the player lands on a competitor's property. And once the property is stolen, the former owner has to sit out a round!.

"This hilarious twist on the Monopoly game turns losing on its head and celebrates it instead," Hasbro said in a press release.

But losers should not celebrate too soon. This game may not be about collecting the most property, but players still need to have the most loser coins to be Mr. Monopoly!

The game is scheduled to go sale in mid-September.

Monopoly For Sore Losers is already available in select locations.