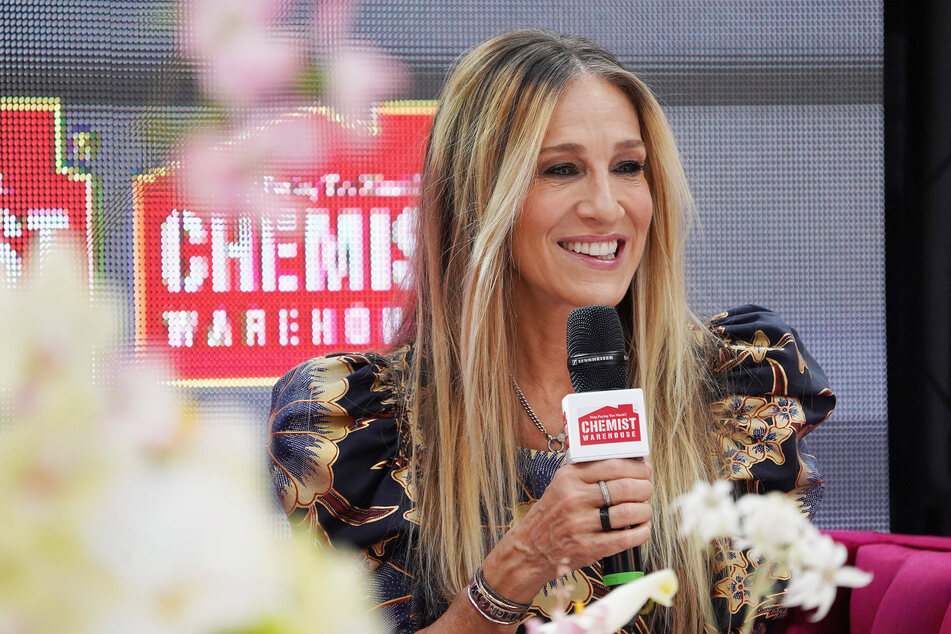 Sarah Jessica Parker says she loved her Sex and the City co-star – does she mean it?

Sex and the City star Sarah Jessica Parker will miss her colleague Kim Cattrall in the reboot of the popular series.

On Instagram on Monday, Parker responded to a fan who said she was going to "miss Kim/Samantha." Many fans agreed that they were sad that Kim Cattrall would not be returning to her role as the self-confident Samantha.

Under Parker's post of a new teaser for the project, the actor replied, "we will too. We loved her so."

In another Instagram comment, Parker denied claims that the four characters wouldn't be getting back together because of personal differences between herself and Cattrall:

"no. I don't dislike her. I've never said that. Never would. Samantha isn't part of this story," Parker explained. "But she will always be a part of us. No matter where we are or what we do."

Various media outlets have reported on past disagreements between the two actors. Cattrall has said over and over again in interviews that she wouldn't be coming back to Sex and the City.

The streaming service HBO Max announced on Sunday that it is set to produce And Just Like That, a new series based on the book and original TV series Sex and the City. Sarah Jessica Parker (Carrie), Cynthia Nixon (Miranda), and Kristin Davis (Charlotte) are on board as leads and executive producers.