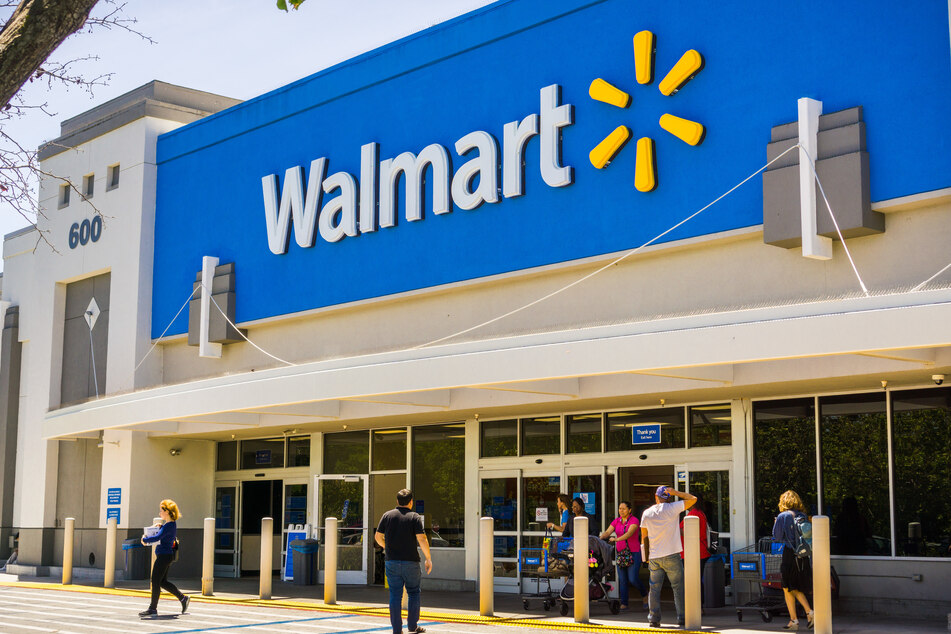 The US Department of Justice on Tuesday filed a lawsuit alleging that Walmart illegally dispensed prescription opioids.

Washington, D.C. – The US Department of Justice on Tuesday filed a lawsuit alleging that Walmart illegally dispensed controlled substances from pharmacies it operates around the country, including prescription opioids.

The DOJ is seeking civil penalties from the retail giant that could be worth billions of dollars.

"As one of the largest pharmacy chains and wholesale drug distributors in the country, Walmart had the responsibility and the means to help prevent the diversion of prescription opioids," said Jeffrey Bossert Clark, Acting Assistant Attorney General of the Civil Division, in a statement announcing the suit.

"Instead, for years, it did the opposite - filling thousands of invalid prescriptions at its pharmacies and failing to report suspicious orders of opioids and other drugs placed by those pharmacies."

Walmart, however, argues that the company’s employees only fulfilled their duty and offered drugs that were prescribed to customers by licensed doctors.

In October, Walmart filed a lawsuit against the DOJ and the US Drug Enforcement Administration in order to strike a pre-emptive blow in the legal battle.

"We are bringing this lawsuit because there is no federal law requiring pharmacists to interfere in the doctor-patient relationship to the degree DOJ is demanding, and in fact expert federal and state health agencies routinely say it is not allowed and potentially harmful to patients with legitimate medical needs," the company said in a statement at the time.

"DOJ is forcing Walmart and our pharmacists between a rock and a hard place," the statement continued.