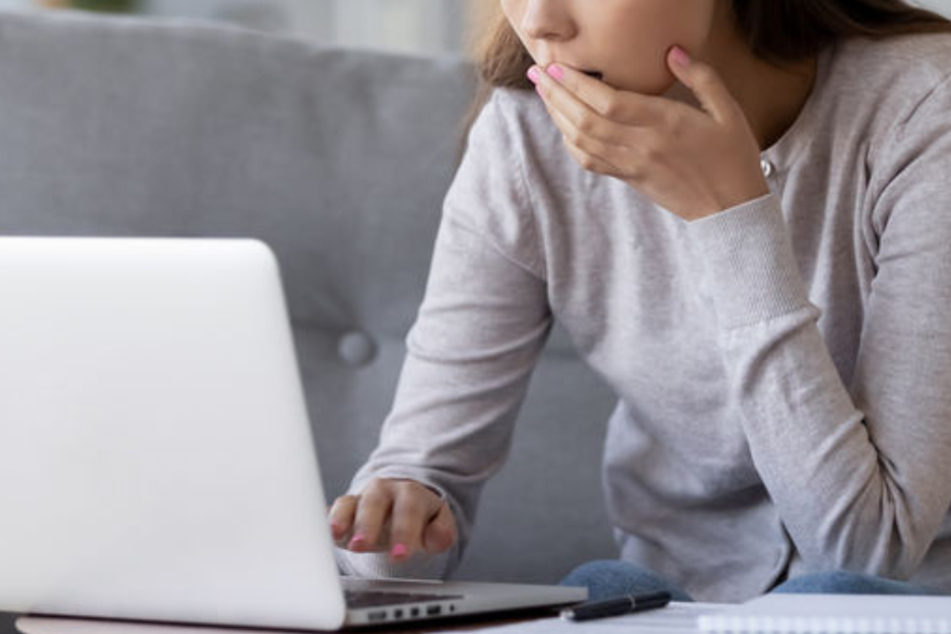 Woman loses a fortune to "astronaut" in online romantic scam

A Japanese woman lost almost $60,000 to a swindler who pretended to be an astronaut.

Tokyo, Japan - During a pandemic which has many people feeling lonely, the internet has become even more of a place for singles to connect. But it can also be a place full of dangers, as a trusting Japanese woman found out after losing a dizzying amount of money to a swindler who pretended to be an astronaut.

The woman, who is in her 30s, had met the man posing as a Russian astronaut online, Japanese daily newspaper Hokkaido Shimbun reported on Monday.

He wrote to her that he planned a life in Japan after completing his "space mission." He said he would send his belongings over and she would have to pay for the packages upfront.

A second man, who claimed to be an employee of a transport company, then contacted the victim, demanding that she pay an insurance fee for the "luggage of a Russian."

The unsuspecting woman proceeded to transfer a total of six million yen ($58,375) to an account.

After she transferred the money, her supposed lover was never seen or heard of again.

After realizing that she had fallen victim to a scandalous romance fraud, the woman turned to the city administration to investigate the scam.