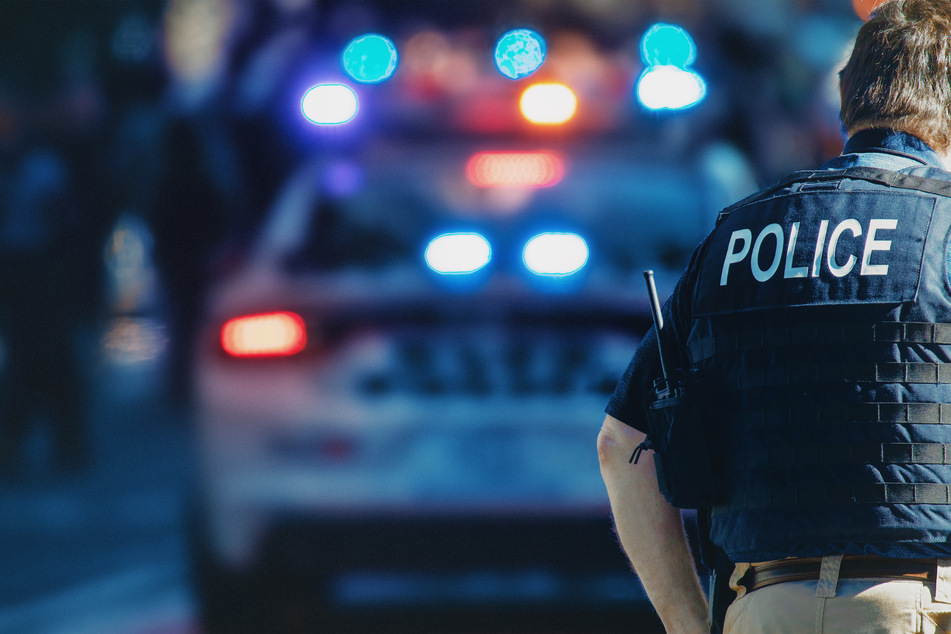 Homicide rates skyrocketed all over the US in 2020

Homicide rates are up across the US after a tumultuous year.

In 2020, there was an alarming increase in homicide rates all over the US, even while property crimes and sexual assault decreased. Law enforcement officers, communities, experts, and data analysts are searching for answers.

John Asher a New Orleans-based data consultant who studied crime in 50 cities across the US told NPR that homicides rose everywhere: "We're going to see, historically, the largest one-year rise in murder that we've ever seen."

Asher also published his data on Twitter, showing that murder rates were up in most major cites including LA, New York, Chicago, and Austin.

By December 20, 2020, New York had recorded 437 homicides. That's an increase of almost 47% compared to 2019. As NPR reported, Mayor Bill de Blaso said the numbers are alarming and that New Yorkers should be worried. He also put forward an explanation: "It's clearly related, in part, to the coronavirus and to the fact that people are cooped up." And he isn't the only one making this connection.

Asher also noted that the increase in the murder rater coincided with the start of the coronavirus pandemic and that it continued to rise as financial assistance started to wear off around September and October.

Reasons for the historic rise

NPR also cited Chicago minister Reverend Marshall Hatch Sr. and Richard Rosenfeld, a criminologist at the University of Missouri-St. Louis, who both argued that the pandemic took its heaviest toll in areas already blighted by poverty and gun crime.

Meanwhile, according to the Los Angeles Times, the LA Police Department's data-driven Compstat division attributed the increase in murders and shootings to a lack of police presence.

Officials think that shooters are no longer weary of the police because the number of random stops in high crime areas has dramatically decreased, after coming in for heavy criticism.

The head of Compstat, Paul Vernon, also noted that major protests, after the killing of George Floyd pulled police resources away from these areas.

Property crime is down except in L.A.

However, as Rosenfeld pointed out while murder rates skyrocketed, property crimes clearly decreased as a result of the pandemic. "Burglaries were down. Larcenies were down. You know quarantines kept people at home and burglaries tend to avoid occupied households."

In LA, property crime rates decreased by 70% because people stayed home. There were no longer "walking targets," as Vernon called them. Car thefts, however, increased.

It remains to be seen whether brining the pandemic under control through the mass vaccination campaign will have a noticeable effect on the crime numbers for 2021.