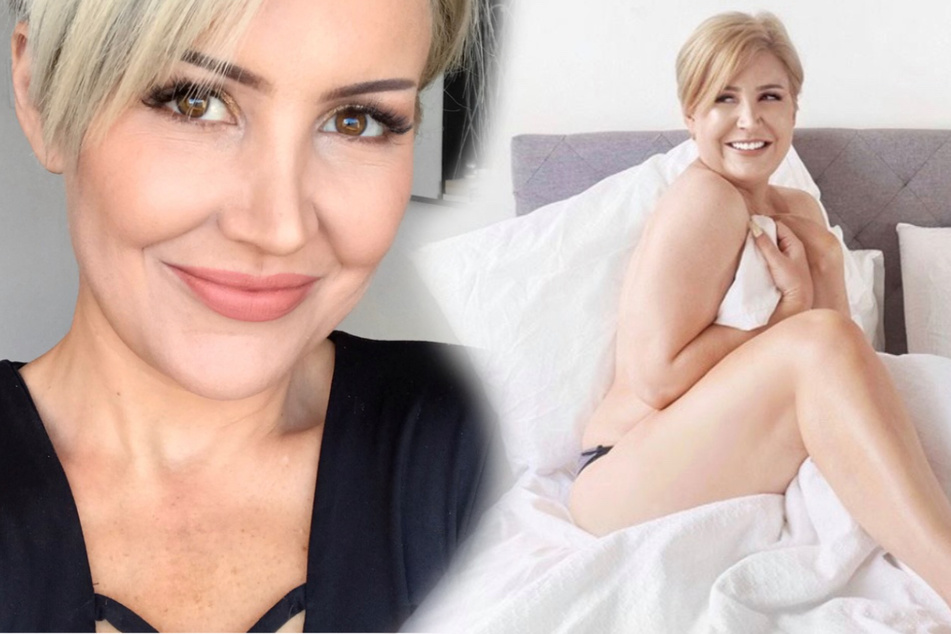 "My biggest sex confession ever": Famous sexpert comes out in stunning video

Nadia Bokody makes her living writing about sex with men, but now she's sharing that she's a lesbian and attracted to women.

Sydney, Australia - Nadia Bokody has already publicly admitted her sex addiction some time ago. The sexpert normally gives others lovemaking tips, but now she's ready to share a sexual revelation of her own!

Visibly moved, the 36-year-old struggles with tears in a YouTube clip that lasts more than 20 minutes. Finally, Bokody makes her big announcement: she is gay.

"I realized, I started to realize, I started a trip of realizing that I'm a lesbian," she shares, taking quite a few pauses and struggling to find the right words.

What's more, the sexpert even goes so far as to say that she never wants to and will never have sex with men again.

For a woman who makes her living writing about the act of love between men and women, and who once admitted to sleeping with as many men as she could, this change is profound.

However, Bokody's confession is not entirely out of the blue.

She shared that a few months ago she felt her then-relationship wasn't genuine and spoke to her partner about her being allowed to date women.

Moving video confession: Nadia Bokody declares she is a lesbian

The 36-year-old already had experiences with other women.

The thrills of dating women always felt stronger than anything Bokody encountered with men. Her thoughts drifted to imagining what it would be like to hold hands with a woman.

It was the exact opposite of the images the blonde had been given in her youth, growing up in a Catholic household and watching lots of Disney movies.

Her youth had been filled with talk of girls and women riding off into the sunset with the man of their dreams. But in her partnerships with men, including her last boyfriend, she just didn't have that desire.

"I can't do this anymore," Bokody texted her boyfriend when she realized what was going on.

For her whole life, she suppressed her inclinations and never talked to anyone about it. Her feelings did not conform to the norm instilled from her childhood. As she pondered past relationships, she acknowledged that she had never been attracted to guys from the start, despite craving their love at times.

Bokody also discussed her friends noticing that the guys she dated usually resembled her father, which indicates that there is still some work to be done on her relationship with her dad as well as her sexuality.

Nadia Bokody knows there will be critical voices

Now that Bokody has come clean about her feelings and needs, she feels liberated and posted a Facebook statement to that effect. "You glow differently when you live the truth," the Australian wrote on her account.

The sex columnist is aware that there will be critical voices about her outing. She expects some to accuse her of simply having had sex with too many men, and not actually being gay.