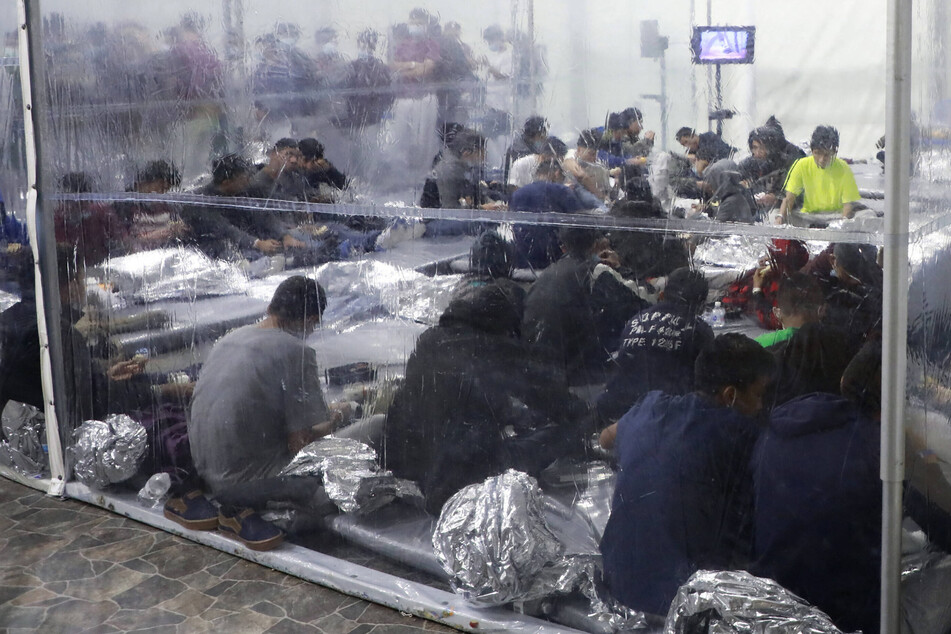 Joe Biden reached a deal with Mexico, Guatemala, and Honduras to increase their police and military presence in an effort to reduce migration to the US.

Washington DC – Joe Biden reached a deal with Mexico, Guatemala, and Honduras to increase the police and military presence on the countries' borders in an effort to reduce migration to the US.

According to the New York Post, the Biden administration is responding to an influx of migrants arriving at the US Southern border.

"So, Mexico made the decision to maintain 10,000 troops at its southern border, resulting in twice as many daily migrant interdictions," White House spokesperson Jen Psaki announced during a press conference.

She did not specify when the deal was struck but did imply that it happened within recent weeks.

Tyler Moran, special assistant to the president for immigration, told MSNBC on Monday, "That not only is going to prevent the traffickers, and the smugglers, and cartels that take advantage of the kids on their way here, but also to protect those children."

However, Erika Guevara-Rosas, Americas director for Amnesty International, does not believe that increased militarization will address the rampant human rights violations in the region.

She told Democracy Now that the countries are witnessing alarming violence rates, which have also been linked to increased military and police presence.

Guevara-Rosas highlighted the United States' own role in exacerbating the dangerous local conditions that lead people to migrate in the first place, particularly through its investments in military and paramilitary groups in the region.

"Most of the people that are coming to the United States come from the Northern Triangle of Central America – Honduras, El Salvador, Guatemala. These are countries where people are escaping generalized violence, the lack of state protection. And sometimes they are escaping from the persecution from the state and the violence that is being perpetrated by the government and the police and the army," Guevara-Rosas argued.

As such, Guevara-Rosas does not believe the Biden administration's current measures will curb human rights violations, nor serve to protect the right to seek asylum.