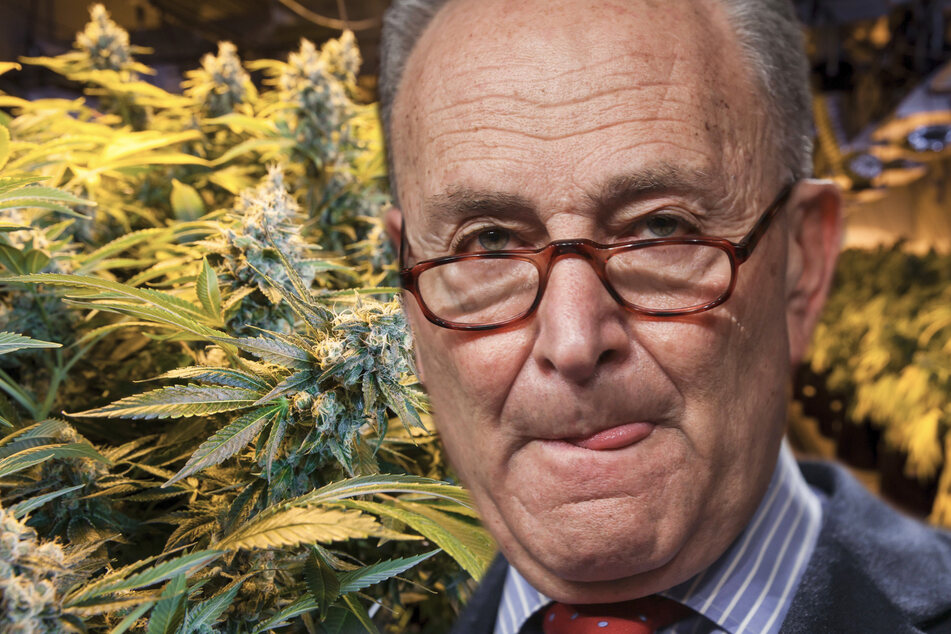 After marijuana was legalized in his home state of New York, Senate Majority Leader Chuck Schumer is proceeding with federal legislation for marijuana reform.

Washington DC - After marijuana was legalized in his home state of New York, Senate Majority Leader Chuck Schumer is proceeding with federal legislation for marijuana reform.

Schumer first proposed a bill to legalize marijuana in April 2018. Now, he is teaming up with Democratic Senators Cory Booker of New Jersey and Ron Wyden of Oregon to introduce a reform bill at the federal level.

In an exclusive interview with Politico, Schumer said his own views on legalization changed after speaking with people in Denver, Colorado.

"I just started talking to people, not just elected officials, but just average folks. [They said] it benefited the state, and [didn’t] hurt the state. There were tax revenues, but people had freedom to do what they wanted to do, as long as they weren't hurting other people. That's part of what America is about. And they were exultant in it," he recalled.

The Senate majority leader also said the negative consequences politicians had warned about never came to pass: "The legalization of states worked out remarkably well. They were a great success. The parade of horribles never came about, and people got more freedom."

President Joe Biden has remained uncommitted on the question of legalization, but that isn't stopping the powerful Democrat from pursuing his agenda: "[Biden] said he's studying the issue, so [I] obviously want to give him a little time to study it. I want to make my arguments to him, as many other advocates will. But at some point we're going to move forward, period."

Schumer added that the federal government should create a system of incentives and disincentives to encourage states to expunge the criminal records of people hit with marijuana-related charges.

Schumer did not get specific on when the bill would be introduced, merely saying that it would be "soon."