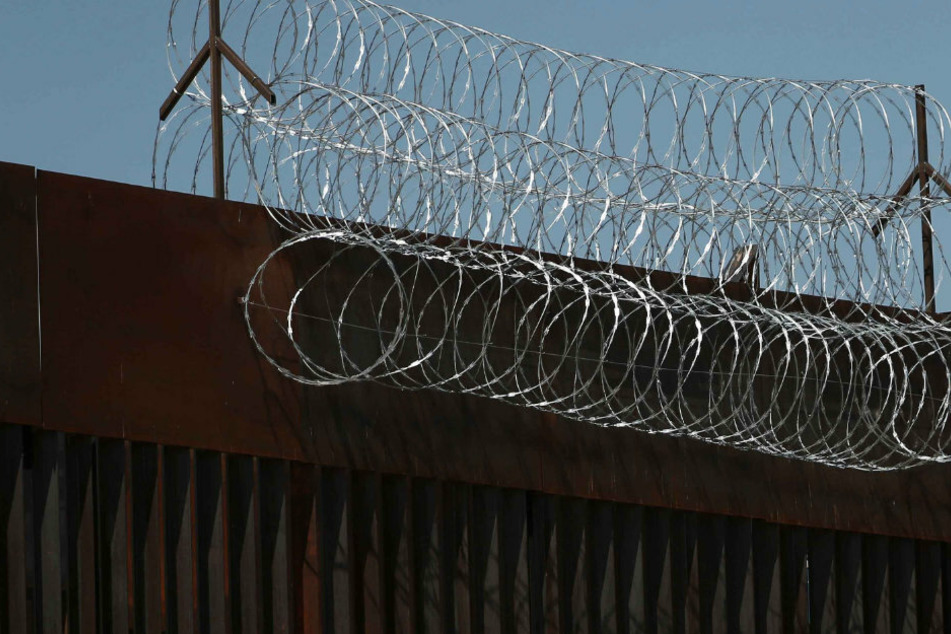 A migrant held in El Paso was deported after she reported that she had been sexually abused by prison guards at an ICE detantion facility.

El Paso, Texas - A woman detained by US Immigration and Customs Enforcement (ICE) reported being sexually abused and assaulted by guards at the El Paso processing center in Texas. Less than a month after her complaint, she was deported.

Law enforcement officials "looked the other way when she needed their protection most," attorney Linda Corchado told the El Paso Times. Corchado is representing the woman, whose allegations of assault and abuse are similar to those of another woman and also a man from the El Paso facility.

These multiple accounts of abuse prompted the Department of Homeland Security's Office of the Inspector General to investigate.

The woman's name was not released to protect her identity. On August 19, she was interviewed for five hours about the incident. She showed the inspectors and FBI agents around the center and pointed out the building's security camera blind spots. The guards apparently intentionally used these hidden areas to harass or attack detainees. She had described her experiences to the guards and other inmates.

The inspectors first asked the authorities not to deport the Mexican woman. She has two children who are American citizens. But on Monday, apparently with the inspectors' agreement, the decision was reversed. She had been sitting in the detention camp with her alleged abusers since she gave her statement 21 days ago.

"It was truly damaging to her to have to continue being detained and see her abusers all around her, to begin to be bullied by other detainees and guards," said the lawyer, whose request to have the woman released was rejected on Monday at 4:10 pm.

Only an hour later, Corchado's client was forced into civilian clothes and prepared for deportation. "This is the fastest deportation I've ever seen," Corchado added.

According to Statista, in August 2020, more than 40,000 people were arrested at the US-Mexico border for attempting to illegally enter the United States.