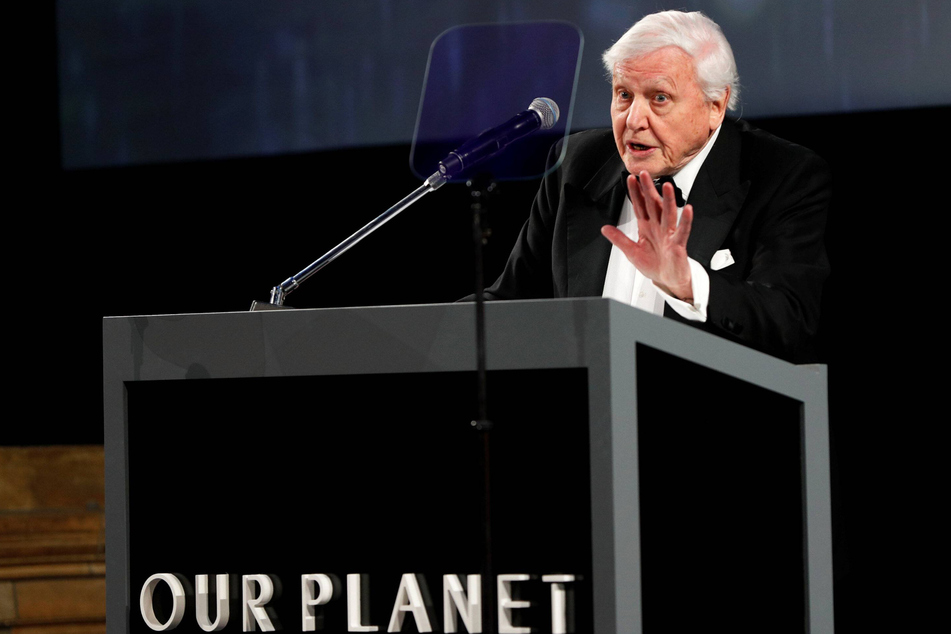 British naturalist David Attenborough issued a dire warning to the UN Security Council about the dangers of global warming.

"Climate change is the biggest threat to security that modern humans have ever faced," Attenborough (94) said at an online council meeting on Tuesday, as reported by Reuters.

Leaders from many UN nations were present at the online conference, including US Climate Envoy John Kerry.

Attenborough continued, "We have left the stable and secure climatic period that gave birth to our civilizations. There is no going back. No matter what we do now, it's too late to avoid climate change, and the poorest and most vulnerable, those with the least security, are now certain to suffer."

If things simply continue as they are at present, the world will "face the collapse of everything that gives us our security," he said.

Towards the end of his speech, Attenborough shared some words of hope: if global leaders take action, it may finally be possible to "create a stable, healthy world, where resources are equally shared."

But he emphasized that action should not be delayed any longer.

The US is the world's second-largest emitter of greenhouse gases. Under President Biden, the country has reentered the Paris climate accord, and the administration says it is committed to making climate action one of its top priorities.