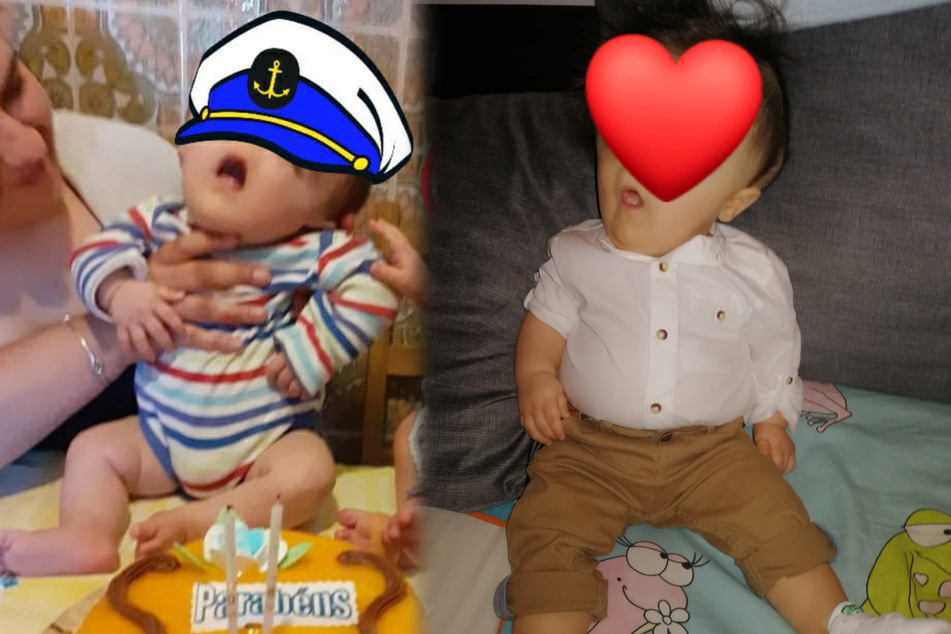 Baby born without a face thriving in spite of all odds

When little Rodrigo was born, doctors thought he would only survive a few hours, but the Portuguese fighter just celebrated his first birthday.

Lisbon, Portugal - When baby Rodrigo was born, doctors thought he would only survive a few hours. A year later, the little Portuguese fighter just celebrated his first birthday.

At birth, the boy was missing both eyes, a nose, and large sections of his skull.

The tragic story caused quite a stir in October 2019 and media from around the world reported on the unusual case.

The mother's gynecologist, Dr. Artur Carvalho, who had assured both parents that everything was in order during the pregnancy, was suspended from the hospital.

Because of the difficult circumstances, many doctors at the time believed that the infant had an extremely short life expectancy – a few hours at most.

But Rodrigo held out. Miraculously surviving day after day, he underwent many more medical procedures.

On October 7, he reached his first milestone: a year after those grim predictions, he enjoyed his birthday party, surrounded by family.

Marlene Simão, the boy's mother, published some photos of the event – which was on a smaller scale than originally intended, due to the pandemic –on Facebook.

The British Daily Star reported that both parents are extremely happy with how well Rodrigo is doing. For the past three months, he has been able to live at home permanently.

Dad Constantino Alves told the newspaper that his baby proved how even doctors can make mistakes: "In the fight against all negative prognosis, Rodrigo possesses a great desire to live. He is a fighter."