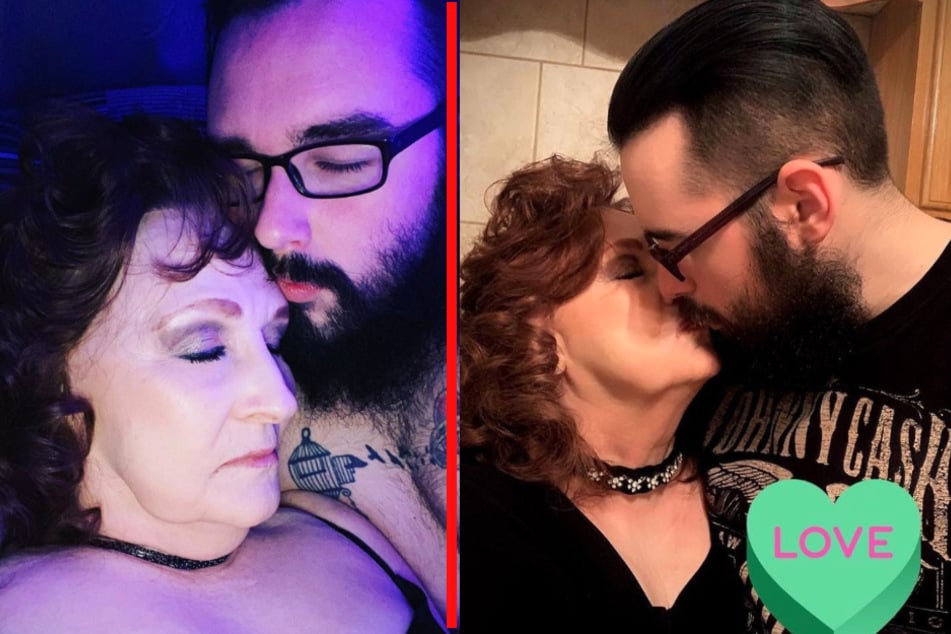 Gary and Almeda are 53 years apart, but their hearts are inseparable.

Maryville, Tennessee - Gary and Almeda Hardwick are inseparable – despite their 53-year age gap.

The 23-year-old and 76-year-old met at Almeda's son's funeral. The couple married in 2015, just three weeks after they reconnected at Chuck E Cheese.

The then 17-year-old Gary had just come out of an unhappy relationship with another woman (77). He knew immediately that Almeda was the one the moment they first locked eyes, the teenager told The Mirror in 2018.

The couple regularly shares moments from their love life on the internet, including their choice to wait until marriage for sex. They didn't have to wait for long, as the ceremony took place just three weeks after they started dating.

Gary described the wedding night: "It was an amazing experience. There was such a deep connection there. She's a wonderful lover." The 76-year-old also says she has the best sex of her life with Gary.

They aren't too shy to share their love with the world! The couple has accounts on YouTube, Instagram, and TikTok to keep followers updated on their romance.

But that's not all. As The Sun reported, Gary and Almeda also set up an OnlyFans account. Viewers can subscribe for $10.99 a month to see exclusive explicit content from the unlikely duo.

Why not make the best of the media stir around their relationship and turn a profit?

They fall more in love each and every day

As nice as the money and fame can be, what counts most for the couple is their unconditional love: "Five years now, and I fall more in love with you every single day," the 23-year-old shared on Instagram.