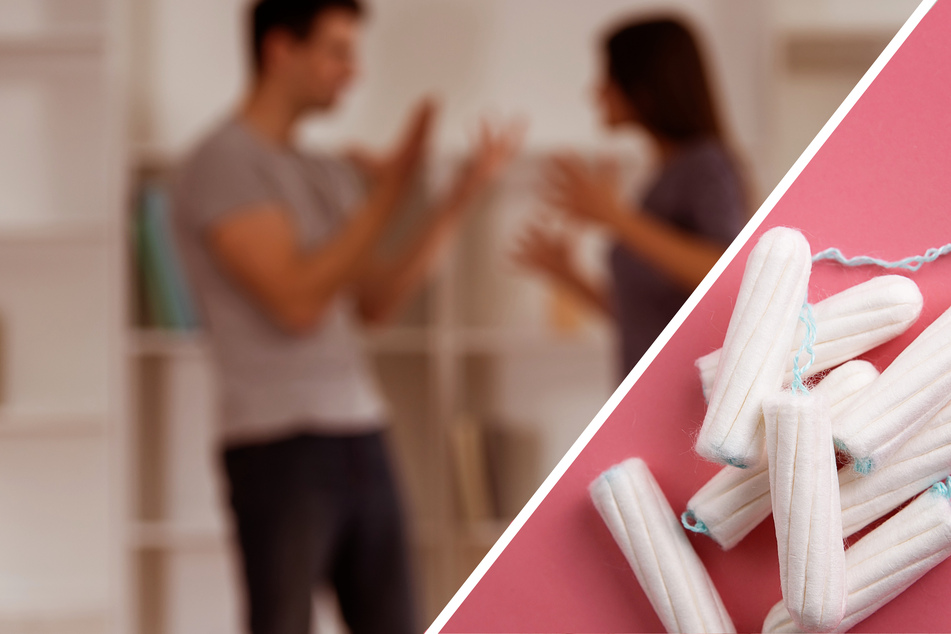 Man gives girlfriend ultimatum: stop using tampons or they're through!

Has this well meaning boyfriend's concern crossed a line?

Internet - Has this well meaning boyfriend's concern crossed a line?

According to the Mirror, an anonymous man recently turned to the Reddit community for advice.

According to him, his girlfriend is "forgetful" and in his opinion she doesn't change her tampon often enough.

This scares him, because he knows about toxic shock syndrome, which is a rare and potentially life-threatening infection that can occur when a tampon is in someone's body for too long.

He claims his girlfriend doesn't take the risks seriously which "stresses" him out, because he is worried she will get sick. He said he really only got worried after she had to seek medical attention the month before.

Now, he says he's had enough, and he threatened to break up with her if she doesn't stop using tampons.

Was he out of line?

His girlfriend was irate. "She is furious with me. Says I’m being controlling. Says a man should not be demanding to women what sanitary products to use."

Her rage seems to have confused him, so he turned to Reddit to find out if he is being out of line. Most Reddit community is on his girlfriend's side and thinks the worried boyfriend is out of line.

"It seems like you’re well-meaning, but this isn’t really your call to make. How would you feel if she asked you to stop using toilet paper because she thought you 'used it wrong'?"

Another echoed the same sentiment, "You can express your worries but you don't get to forbid her or require her to do something different with her body and body functions."