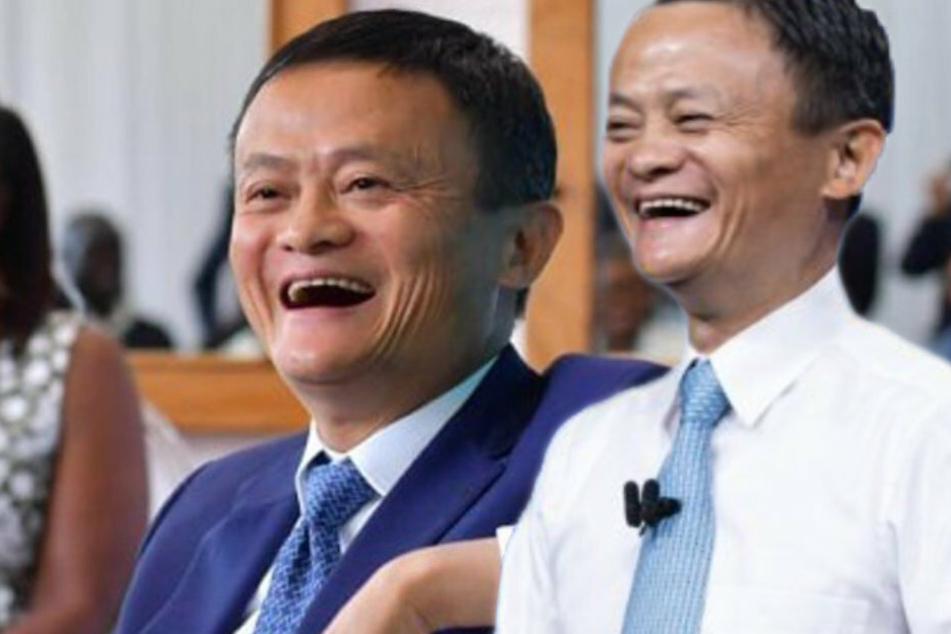 Billionaire Alibaba founder criticized China's regime and hasn't been seen since!
Jan 5, 2021 11:05 AM

The Chinese billionaire and founder of the Alibaba group, Jack Ma, has been missing for two months, having previously criticized the regime.

Hangzhou, China - The former richest person in China, Jack Ma, founder of the giant corporation Alibaba, has disappeared. Was criticism of the regime the cause?

The company Alibaba is often referred to as the Chinese version of Amazon, and its subsidiary AliExpress is a popular online trading platform.

The founder of the huge internet group is former English teacher Jack Ma (56). He made billions with his idea and was the first Chinese person to be featured on the cover of Forbes magazine.

But for the past two months, the man has completely disappeared from the public eye. As reported by the Daily Mail, Jack Ma has not been seen since he criticized Xi Jinping's government.

In a speech in Shanghai, the tycoon faulted the country's state-owned banks as well as financial regulators, calling for reform as the system "stifles business innovation." He also likened global banking regulation to an "old people's club."

His words angered Chinese authorities. They cracked down on his business activities. In November, officials suspended the $37 billion initial public offering of his Ant Group on direct orders from President Xi.

They launched an anti-monopoly investigation into Alibaba and also ordered the financial technology company Ant Group to scale back its operations.

The anti-monopoly investigation caused Alibaba's shares to fall by a quarter since their peak shortly after the October speech.

As a result, Jack Ma was no longer the richest person in China, landing only in third place. According to the Bloomberg Billionaires Index, he now has an estimated current net worth of $63.1 billion.

But that was not all: not long after the thwarted IPO, Jack Ma abruptly disappeared from his own TV show Africa's Business Heroes.

Shortly before the finale, his photo was deleted from the website, with a spokesperson saying the billionaire could no longer be part of the judging panel due to a scheduling conflict.

Weeks before, Jack Ma tweeted enthusiastically about how much he was looking forward to seeing the contestants in the final episode of the show.

Since then, there has been a pause on his Twitter account. Normally, the father of three was very active online.

Jack Ma is not the first: China's critics disappear often

What exactly happened remains unclear. Ma is usually very present in the public eye. He even played an invincible kung fu master in the 2017 short film Gong Shou Dao with Jet Li (57).

He donated nearly 2,000 ventilators to the US during the coronavirus crisis, even receiving a personal thank you from President Donald Trump (74).

His wife Cathy Zhang (56) has yet to comment on her husband's whereabouts. It's not the first time China's critics have disappeared without a trace.

In March, real estate tycoon Ren Zhiqiang disappeared after calling President Xi a "clown" over his handling of the coronavirus crisis.

Six months later, Ren Zhiqiang was sentenced to 18 years in prison after "voluntarily and truthfully" confessing to various corruption crimes.

More recently, a Chinese blogger who reported from the coronavirus breakout site in Wuhan was sentenced to four years in jail. She, too, had previously disappeared for months.