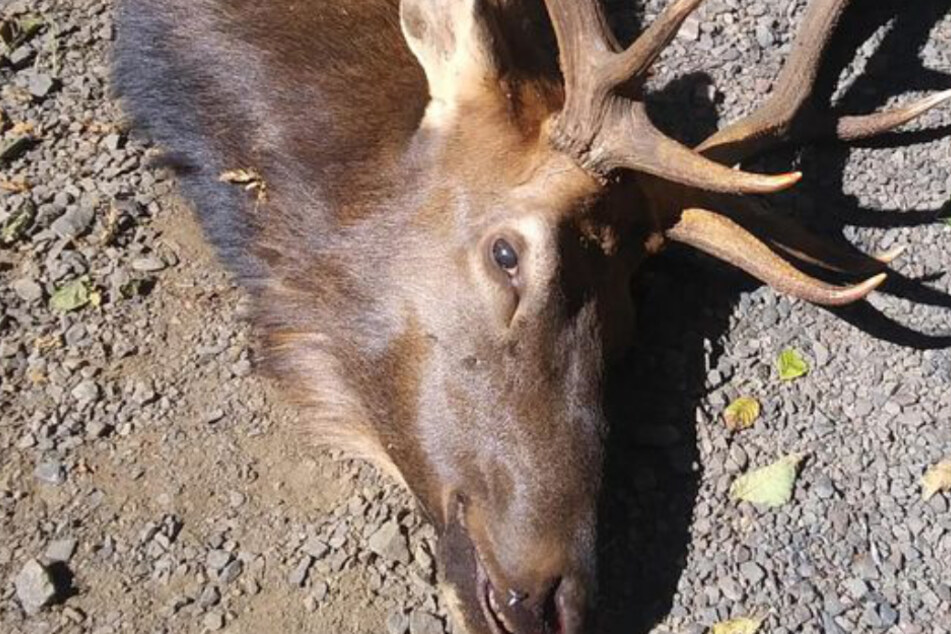 Mark David was hunting on a private property when he spotted an elk and shot an arrow at the bull. The elk was in no mood to be preyed upon.

Tallamook, Oregon - Mark David was hunting with a bow and arrow on a private property when he saw an elk and shot an arrow at the bull. But the stag did not go down with out a fight.

The arrow hit its target but the sixty-six-year-old David couldn't find the animal in the waning light, so he postponed his search for the night.

The next morning he continued with the landowner's help. Around 9:15 AM they found the wounded animal and David strung his bow to end the creature's suffering.

But the hunter didn't take the bull's strength into his consideration as he took aim.

As toofab.com reported, the elk, which was still alive, suddenly attacked David and plunged his antlers into the man's neck.

The landowner tried to help but to no avail. David succumbed to his injuries.

According to the Oregon State Police, the elk was later killed. The meat was donated to Tillamook County Jail after the investigation.

The incident is not as uncommon as you might think. About 700 Americans are killed by wildlife each year and most in accidents involve deer.

According to a study by the Department of Wildland Resources at Utah State University, the vast majority of deaths caused by wildlife are the result of car crashes.

Only one percent of wildlife related fatalities are from an animal attack and in these cases the attacker is almost always a reptile.