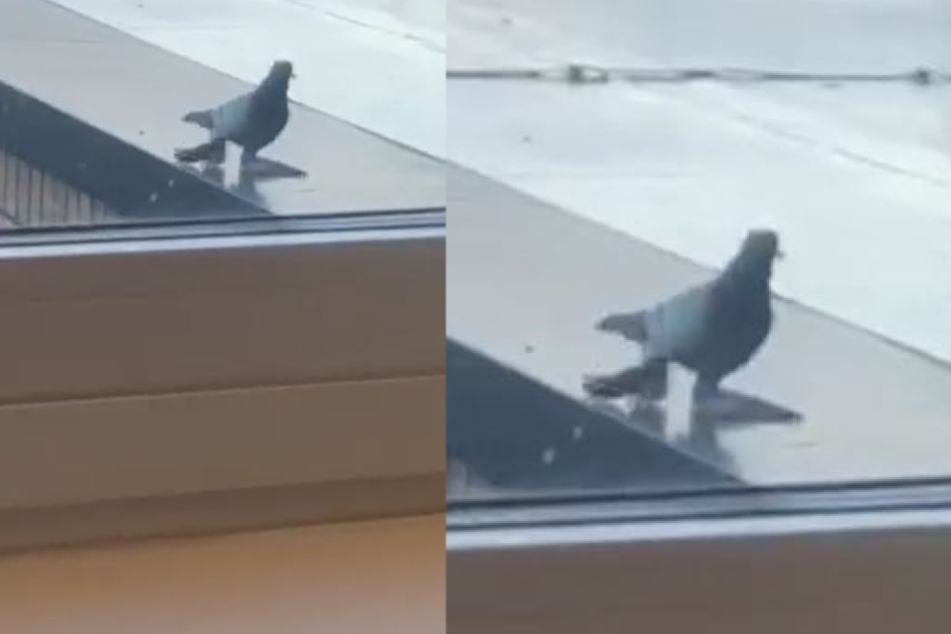 What kind of pigeon could possibly have flat paddle feet like a duck?

Internet - When he saw this pigeon, TikTok user ge0_2001 immediately pulled out his phone and filmed the curious animal.

The young man had observed the bird from a window, waddling along on a roof with seemingly huge feet that did not fit the pigeon's proportions at all.

The TikToker was by no means the only one who was surprised by this sight. His clip, which was only a few seconds long, instantly became a viral hit!

Almost 350,000 viewers have watched the video on ge0_2001's TikTok account since mid-April, and many were just as irritated as he was, expressing their confusion in the comments.

Many users were quite skeptical in the comments: "What the hell is happening here exactly?" one wrote, while another echoed the question: "Bro, what is this?"

So what's going on with the duck-footed pigeon?

Luckily, one TikTok user knew the answer and was able to solve the mystery: "I own three pigeons like this! They're big feathers growing on their feet and legs."

The Daily Star confirmed the phenomenon: apparently, it is entirely possible for pigeons to have feathers on their feet.

According to the paper, genetic variations can cause the birds to grow feathered feet to varying degrees. In this case, ge0_2001 had caught a particularly distinctive specimen.

Fortunately, mutant pigeons are not something we need to add to the list of things to worry about this year.