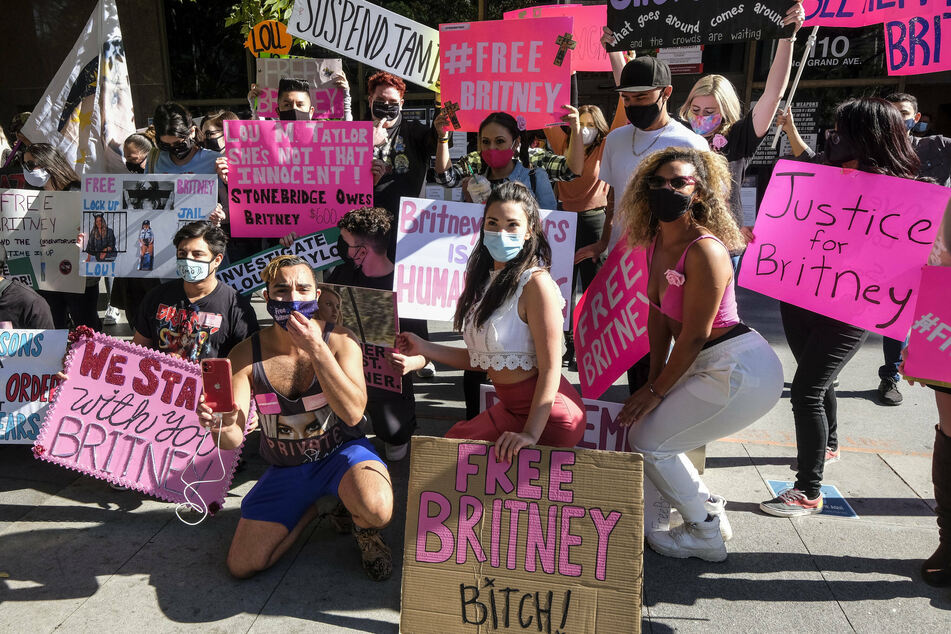 Britney Spears is stepping up the legal fight against her father

Britney Spears has announced she will not perform until her father has his 12-year-long legal guardianship revoked.

Los Angeles, California - Britney Spears is fighting to win control over her own life and finances and she has announced that she won't perform again until her father has his 12-year-long legal guardianship revoked.

"My client has informed me that she is afraid of her father. She will not perform as long as her father is in charge of her career," Britney's lawyer Samuel D. Ingham III said in a court hearing on Tuesday.

The attorneys, along with Britney Spears’ parents, attended the hearing via phone and videoconference. The 38-year-old pop star didn't take part in any form.

A judge of the Los Angeles County Superior Court has appointed a financial fiduciary as a co-conservator, according to court documents obtained by the Los Angeles Times. But she has so far declined to suspend James Spears from his legal role.

Jamie's guardianship began in 2008, after the musician increasingly struggled with her mental health and had multiple public breakdowns.

Usually such arrangements are only temporary but Britney's dad has been in charge of her money and movements for longer than anyone had expected.

Will Britney Spears be free at last?

Many fans were spotted outside the courthouse in Los Angeles protesting, with a few wearing #FreeBritney face masks

Britney has two sons with her ex-husband Kevin Federline and according to those who know her, she wants to have children again. In the years after she was placed under guardianship  she remained mostly silent. At the beginning of 2019, Spears cancelled all concerts to spend time with her family, revealing that her father had undergone emergency surgery.

After twelve years, Britney Spears is now fighting to regain control of her personal and financial affairs from Jamie. The next hearing has been set for December 16, at 9:30 AM local time.