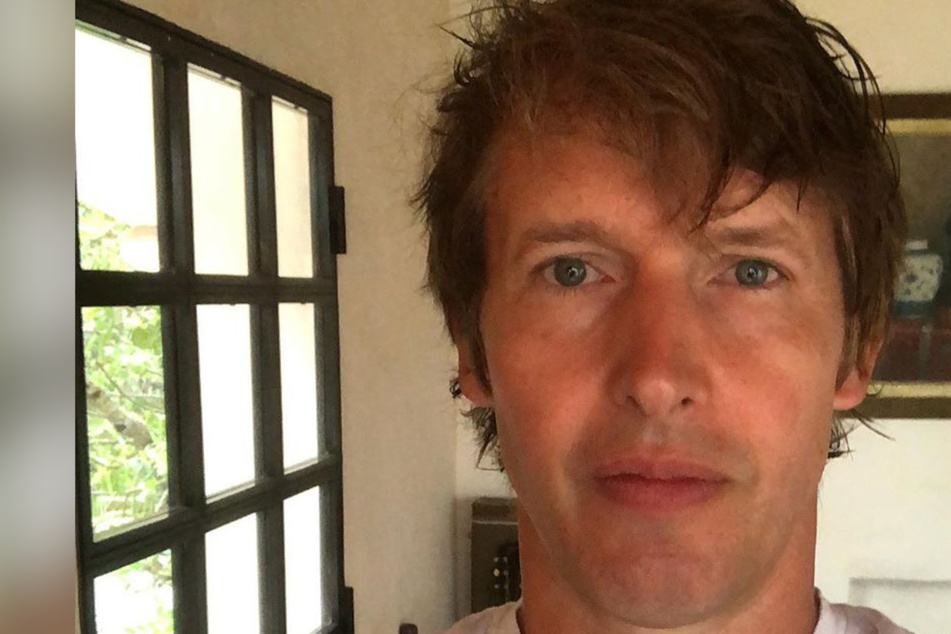 Annoyed with being surrounded by vegans, James Blunt once went on an all-meat diet that definitely did not turn out OK for him!

London, UK - James Blunt really wanted to stick it to his vegan friends when he went on an all-meat diet but that definitely did not turn out OK for him!

The podcast Table Manners, presented by Jessie Ware (35), regularly features various guests who chat about food, family and other topics.

Blunt (46) told Ware that during his college days he didn't always have a healthy relationship with nutrition.

At the time, the Brit was studying aerospace engineering and sociology in Bristol, and there was an above-average number of female students in his minor who were vegetarian or vegan.

His reaction was to go full carnivore and eat only meat-based products. But this experiment quickly went downhill. After only six weeks, the Wisemen singer became ill and had to see a doctor.

The diagnosis was one you don't tend to hear very often these days - scurvy!

This disease usually only comes about after several months of vitamin C deprivation and causes symptoms such as bleeding gums, diarrhea, exhaustion and impaired wound healing.

Blunt tried to supplement his vitamin C intake by drinking a liter of orange juice every day, but this just made things worse.

He developed acid reflux and suffered from severe heartburn.

That was finally enough for the pop star to come to his senses and end the experiment.

In the podcast, he admits that "nutrition is not my strong suit."