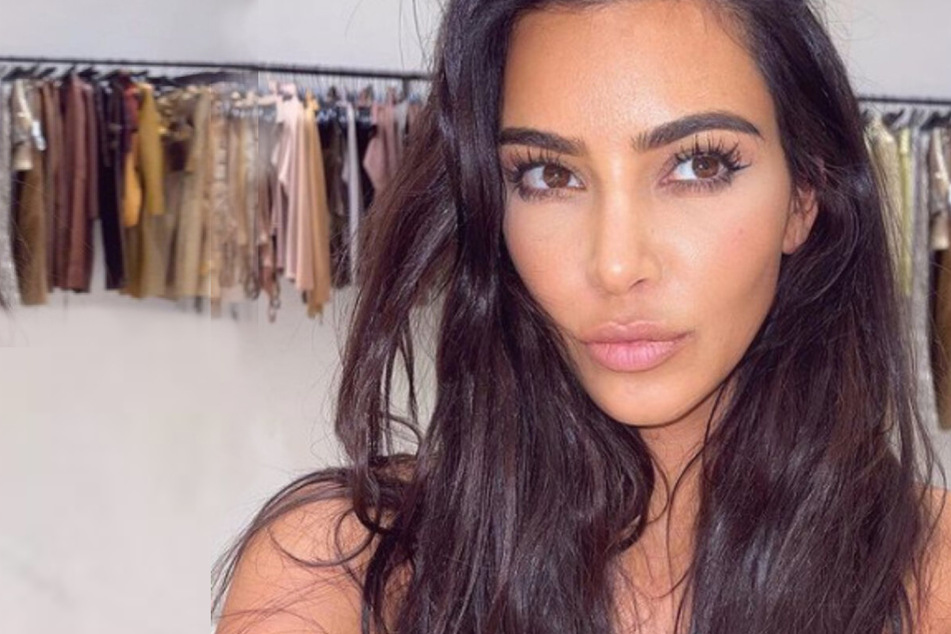 Kim Kardashian breaks down in tears: "I feel like a loser"

The reality star is currently divorcing Kanye West after six years of marriage.

Calabasas, California - Kim Kardashian just wants to be happy again. The reality star got emotional while presumably talking about her divorce in a new trailer for the mid-season of Keeping Up with the Kardashians.

A brand-new trailer has dropped for KUTWK and teases that fans are in for some more drama and heartbreak!

After hints that the dissolution of Kim Kardashian's marriage to Kanye West would be shown in the final season, viewers have now been given a sneak peek at how the fallout affected the beauty mogul.

In the short video, the mom of four can be seen emotionally confiding in her mother, Kris Jenner, about her marital issues. Kim even referred to herself as a "loser" to her younger sibling Kendall before Kris stepped in to comfort her.

"I just want you to be happy and joyful," Jenner says, to which Kim replies, "Yeah, and I'm ready too."

The reality star shocked the world when she filed for divorce from Kanye after six years of marriage in February.

Before their announcement, Kim and Kanye's relationship was plagued with rumors of separation.

The SKIMS founder isn't the only one dealing with the ramifications of love. Sister Khloé and Tristan Thompson are also talking about their issues.

In the clip, the Good American owner contemplates using surrogacy to carry a second child for her and the NBA player, who are already parents to daughter True. Khloé also receives some guidance from her mother, who tells her, "There is nothing that I would love more than to see you grow old with the dad of your children."

Buckle up everyone, the Kardashians are going to take us on one last dramatic ride!

The mid-season of KUTWK picks back up this Thursday, and the series finale will air on June 10 on E!