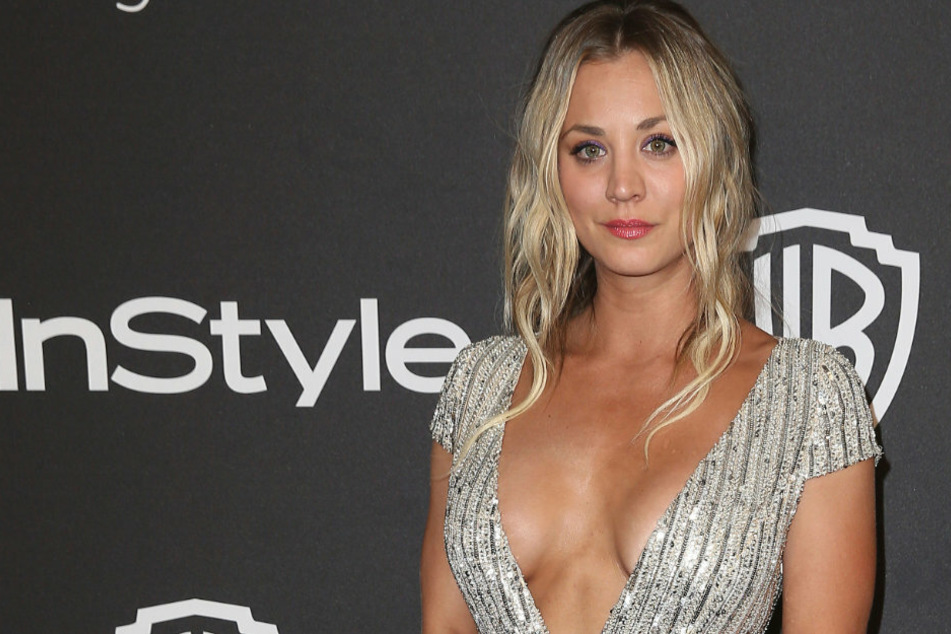 USA - The beloved sitcom The Big Bang Theory ran for 12 years and had fans all over the world. The series' last episode aired in summer 2019. But Kaley Cuoco's character Penny recently made a comeback in a TikTok video.

Over more than a decade, the four nerdy scientists Howard, Sheldon, Rajesh, and Leonard, along with their hot friend Penny, joked their way into viewers' hearts.

Thanks to Kaley Cuoco, who played the somewhat ditsy neighbor and wife of Leonard on the show, fans can now enjoy a nice nostalgic laugh.

As the website Screen Rant reported, the 34-year-old acted out a popular recurring trope from the series on the set of her current movie Man From Toronto.

In numerous episodes, Sheldon repeatedly knocked on his neighbor's door three times and annoying Penny by repeatedly calling out her name.

Some of you may recall that Penny sometimes came up with clever ways to respond to Sheldon's irritating habit. In season 2, episode 23, Penny decide to mirror him by responding with her own knocking and calling from the other side of the door.

Kaley and fellow actor Pierson Fode (28) re-enacted this moment and posted the results on TikTok.

Backed by the audio from the original scene, the  two of them engage in a prolonged exchange until Kaley opens her door with an exasperated look on her face, just like she did on the show.

Apparently, the video uploaded by Fode was actually Kaley's debut on TikTok. With over 284,000 views and plenty of delighted comments, it's not a bad start.

Clearly encouraged by the feedback, Kayley Cuoco now has her own account, which Fode linked to in his post.