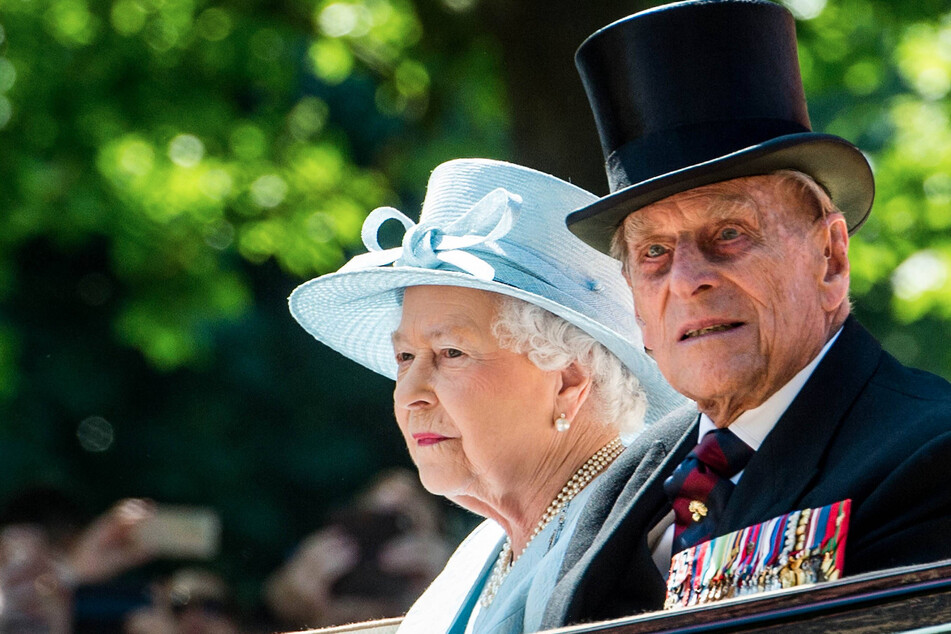 Queen Elizabeth II and Prince Philip get the coronavirus vaccine!

Britain's Queen Elizabeth II and her husband Prince Philip received a vaccination against the coronavirus on Saturday.

London, UK - Queen Elizabeth II and her husband Prince Philip, the duke of Edinburgh, have both been vaccinated against Covid-19, Britain's Buckingham Palace announced on Saturday.

Due to their advanced age, 94-year-old Elizabeth and 99-year-old Philip are considered particularly at risk from the respiratory disease.

Both have spent some time isolating together at Windsor Castle during the pandemic.

The couple also spent Christmas and New Year at Windsor, without the rest of the royal family.

The news comes as Britain's duchess of Cambridge celebrated her 39th birthday on Saturday, as the royal family, like the rest of nation, continued to live under lockdown.

Kate is set to mark the occasion with her family at their Norfolk home of Anmer Hall, where the Cambridges spent Christmas after the Queen decided to remain at Windsor Castle, British news agency PA reported.

During the pandemic, the Cambridges adapted their public life by turning to virtual engagements. When restrictions were temporarily lifted, some events were carried out face-to-face.

The Cambridges spent three days in December touring the country by royal train, thanking front-line and key workers for their efforts.

William and Kate's trip provoked criticism from those who suggested the visit should not have taken place while Covid-19 cases were still prevalent.