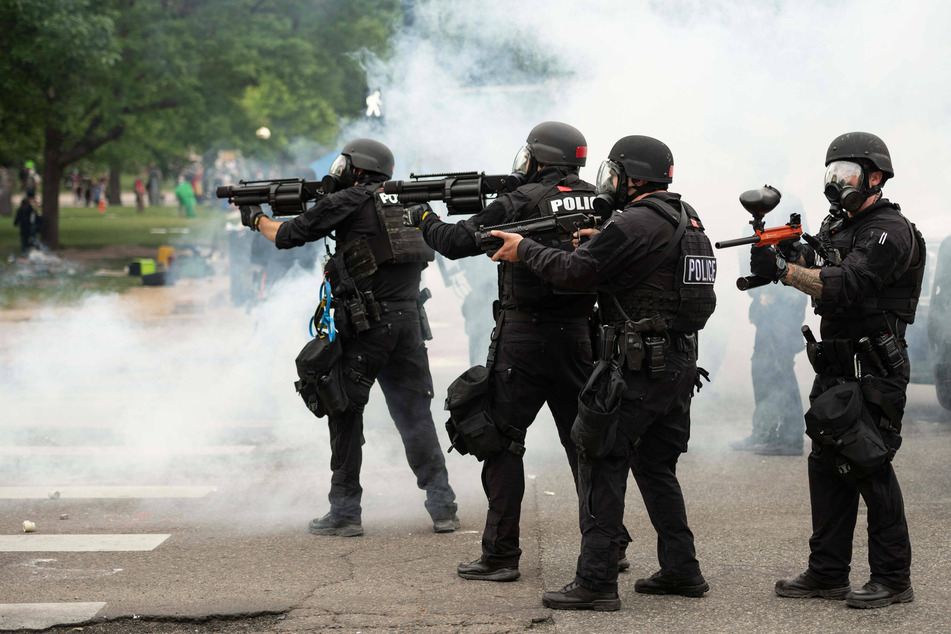 The Denver City Council approved a disputed measure to offer wage increases to officers amid coronavirus budget cuts and public outcries to "defund the police."

Denver, Colorado – In a 10-3 vote, the Denver City Council approved a disputed measure to offer wage increases for around 1,450 police officers. The decision comes amid coronavirus budget cuts and increased public outcries to "defund the police."

The city council rejected the original contract proposed in September in an 8-5 vote. A third-party arbitrator was called in to make the decision.

The arbitrator ruled in favor of the police union, saying that officers should receive a 2% raise at the start of 2022 and another 1.5% wage increase in July 2022. They will not receive holiday pay and will lose some retiree benefits in 2021. The 2021 cuts should save the city a substantial amount of money next year, but the 2022 raises will cost over $4 million. Holiday premiums and retiree health benefits will resume in 2022.

The arbitrator's ruling was binding. The city could face litigation if council members did not adhere to the terms.

“I’m voting for this tonight because of the legal consequences that will occur but I could not remain silent in what I consider to be a bad-faith outcome between the branches of government that requires rectifying,” Councilmember Robin Kniech said.

Three Denver City Council members voted against the measure despite the arbitrator's decision.

The guarantee of police salary increases comes at a time when many city employees face mandatory furloughs due to coronavirus budget cuts. The Denver Post noted that police officers are not subject to unpaid furloughs.

The decision also jarred with the rising strength of the Black Lives Matter (BLM) movement, spurred by George Floyd's death at the hands of Minneapolis law enforcement. The movement calls for criminal justice reform and greater police accountability to the citizenry. George Floyd protests gained broad support from a wide cross-section of Denver's population.

The demand to "defund the police" emerged out of the BLM movement. Supporters argue for a reduction of police budgets and reallocation of funds to social services directly benefiting marginalized communities.

In Denver, police budget cuts in 2020 were due to the recession sparked by the coronavirus rather than public outcry. "In all, the Department of Safety will cut $30.4 million from its planned spending for this year, mostly by freezing new hires," the Denverite reported. However, despite decreased spending overall, some 2020 purchases remained highly questionable, including $348,000 for ammunition during the first five days of BLM protests. The new salary increases are no less controversial.

In a statement, Councilmember Candi CdeBaca said, "It is not a coincidence that the same contract that Council voted down magically ended up being the exact same contract that the arbitrator approved." The mayor and city council were unable to reach an agreement, while council members were barred from discussions. The City Attorney's Office ruled that the mayor and council could only submit one offer collectively. According to the Denverite, "the City Attorney’s Office represents the mayor and the police department, which CdeBaca called an 'inherent conflict of interest.'"

The city attorney's ties to the mayor's office and police union, as well as the exclusion of city council members from key negotiations, seem to undermine claims of impartiality in the proceedings.