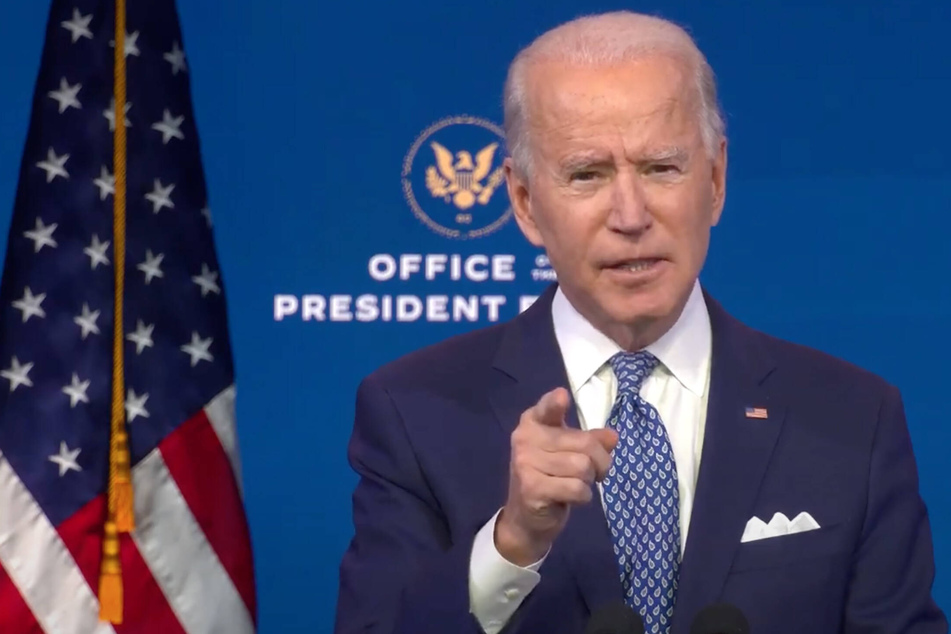 Joe Biden beat President Donald Trump once in Georgia – now he’s trying to repeat his feat with the Senate on the line.

Atlanta, Georgia - Joe Biden beat President Donald Trump once in Georgia – now he’s trying to repeat his feat with the Senate on the line.

The president-elect plans to hold a Monday rally in Atlanta to back Democrats Jon Ossoff (33) and the Reverend Raphael Warnock (51) in the closing hours of their fight against two incumbent Republican senators on Tuesday.

Biden (78) is effectively setting up a dramatic confrontation with Trump’s (74) own election-eve rally in the northwest city of Dalton to support Republican Senators David Perdue (71) and Kelly Loeffler (50).

Dalton is in the congressional district of newly minted Republican Representative Marjorie Taylor Greene, who has openly supported the QAnon conspiracy theory.

The dueling rallies spotlight just how high the stakes are for the two Senate runoff elections in the Peach State.

Republicans already hold 50 Senate seats, meaning the GOP will keep control of the chamber if they can win one or both races.

Biden scored a razor-thin victory in Georgia over Trump in the presidential election, becoming the first Democrat since Bill Clinton to win the state.

More than 2.5 million people have already voted and the total recorded Tuesday set an all-time record for early voting.

Turnout has been comparatively lower in GOP strongholds, possibly reflecting sharp Republican divisions over Trump’s quixotic effort to overturn his loss to Biden and his push for larger Covid-19 stimulus checks.

Perdue and Loeffler have been caught in the crossfire of Trump’s fight with fellow Republicans over the election and his push to increase the stimulus checks to $2,000.

The two senators say they now back the bigger payments. But Democrats have accused them of being part of the Republican Senate that blocked a bigger stimulus measure for months.