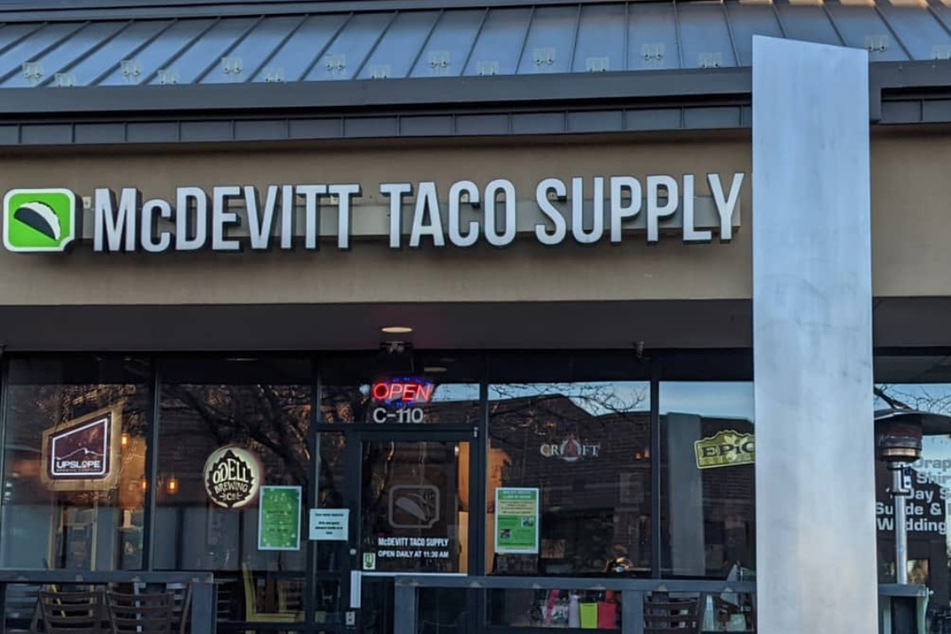 A monolith sighting in Boulder, Colorado, raises new questions about the mysterious objects.

Boulder, Colorado – Marketing ploy or signal from the beyond? A new monolith appeared outside a local Boulder taco shop on Sunday.

Biologists discovered the original monolith in the Utah desert in November 2020. The mysterious object, which led to widespread speculation on the internet, has since disappeared and left behind a subplot around a creature sighting.

Now, new monoliths are cropping up around the country, including the 10-foot structure that appeared outside McDevitt Taco Supply in Boulder, Colorado. Restaurant owners confirmed on Instagram they had no idea where the strange object came from.

The Boulder monolith was just one in a string of replicas. Other monoliths have been found in Las Vegas, Atlanta, and Pittsburgh, as well as in Morrison, Colorado. The phenomenon has even spread to other countries, with Romania and the British Isle of Wight getting their own unexplained copies.

One Boulder resident shared her theory with Denver7: "I think it's the aliens. They're inviting us to their planet. They've been watching 2020."

The purported aliens seem to have accomplished their supernatural goals of bringing good cheer and boosting local business in 2020. Or maybe they were just there for the tacos and margaritas, which locals say are out of this world!