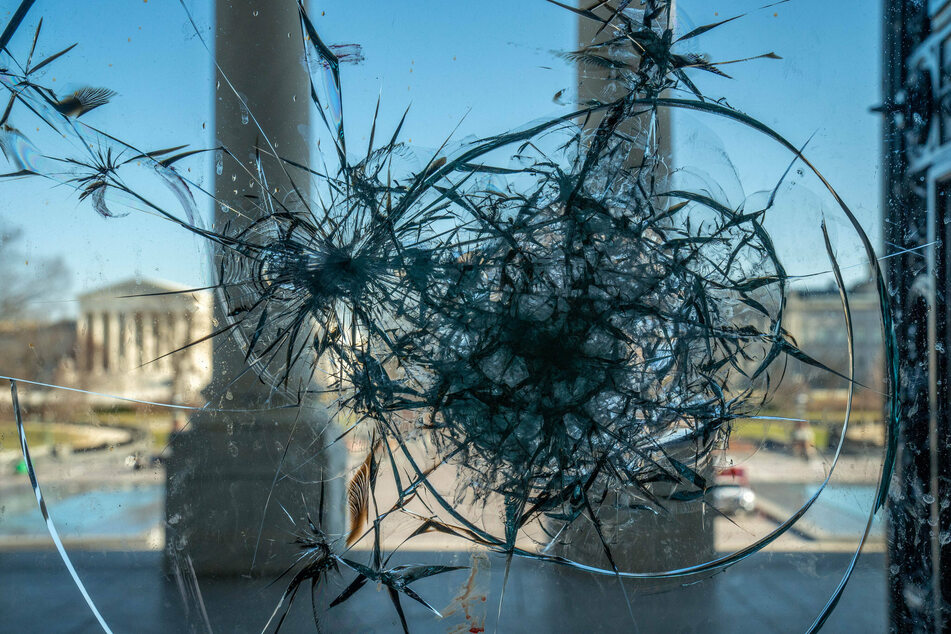 The officer's death brings the death toll to five.

According to a statement from the Capitol Police, Officer Brian D. Sicknick "joined the USCP in July 2008, and most recently served in the Department’s First Responder’s Unit. He died of injuries he sustained while on duty at the riots at the Capitol.

Officer Sicknick returned to his division office and collapsed after "physically engaging with protesters." He was taken to a local hospital but passed away a day later.

The statement did not elaborate on Sicknick's interactions with the mob or his injuries.

The announcement brings the death toll from Wednesday's violence to five. In addition, the New York Times reported that some 50 police officers were injured in the riot.

The out-of-control mob easily breached the barricades, fought with officers, and destroyed property in the Capitol building.