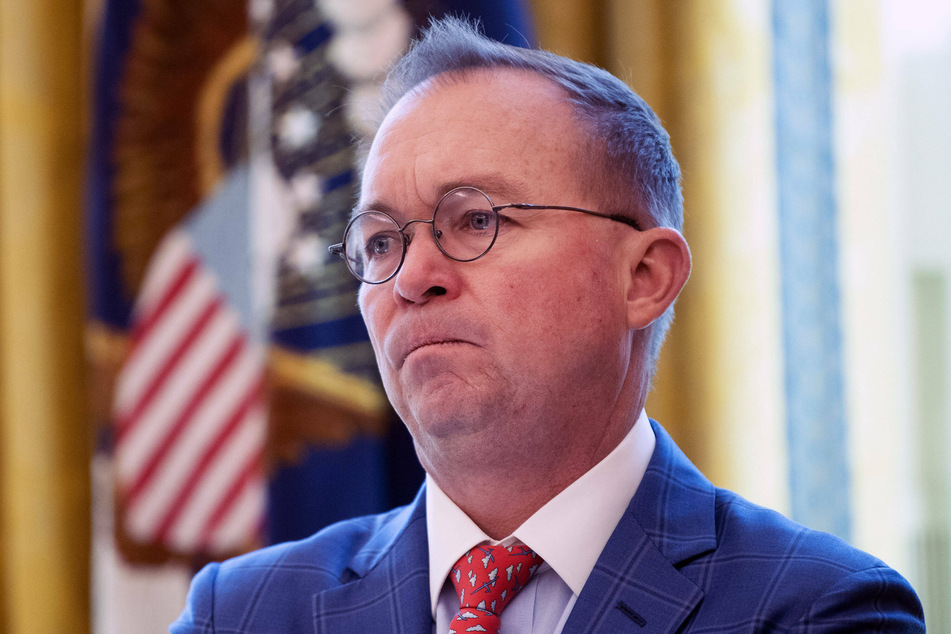 Mick Mulvaney resigned Thursday from a diplomatic post in protest of President Trump's incitement of the rioters who stormed the Capitol.

Washington, D.C. – Former White House Chief of Staff Mick Mulvaney resigned Thursday from a diplomatic post in protest of President Trump's incitement of the rioters who stormed the Capitol.

Mulvaney, a staunch Trump loyalist, quit his post as special envoy for Northern Ireland over the president’s shameful handling of the insurrection that took over Congress in a failed effort to block certification of president-elect Joe Biden’s win.

The former Trump lieutenant said he might be the first of many senior administration officials to quit in Trump’s final days in hopes of saving some semblance of their already tarnished reputations.

In a sobering remark, Mulvaney said he had spoken to some top officials who believe Trump could become even more unhinged and dangerous in the few days left in the White House.

“Those who choose to stay, and I have talked with some of them, are choosing to stay because they’re worried the president might put someone worse in” their place, Mulvaney said.

Trump for the first time acknowledged that he will leave office peacefully on January 20 when Biden takes office in an early Thursday statement in which he still insisted he won the election.

Some Cabinet members have discussed using the provisions of the 25th Amendment to remove Trump from office.