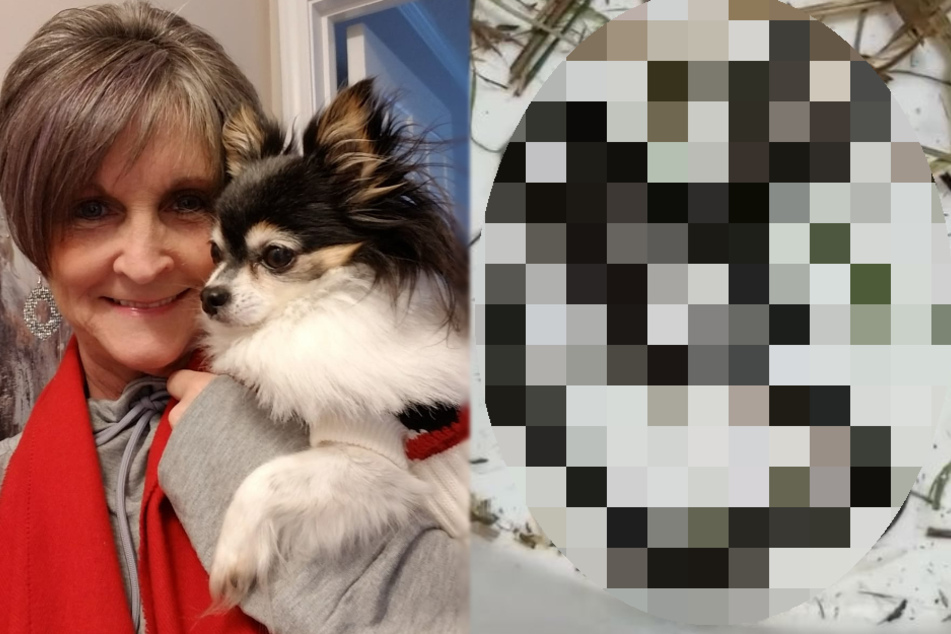 A woman from North Carolina couldn't believe it when a two-headed snake slithered into her home. But she did the right thing.

Jeannie Wilson (63) was cleaning up after a family's game night at her home in Alexander County, North Carolina, when she suddenly spotted two heads near the table.

She was shocked when she realized both belonged to a single, freakish snake!

“My son had opened the door to let some air in and I guess it came in then," she told the Mirror.

While an animal straight out of a horror movie would make most people hightail it out of the room,  Jeannie felt sorry for it. She even gave the reptile an appropriate name: Double Trouble.

“Well I've never been a snake person, but when I saw him my heart broke.”

The woman had a feeling the snake had a tough life and took care of the poor animal immediately. According to experts, the two-headed mutation occurs in only 0.001% of all snakes.

Two-headed snakes struggle with every moment of their existence. Sometimes they can't even move properly because they have to juggle two separate brains.

"I know nothing about snakes but I knew it was not poisonous," Jeannie said.

To make sure Double Trouble would be safe and sound, she took her new scaly friend to the Catawba Science Center in Hickory, North Carolina. There the snake was put in its own vivarium and quickly made itself comfortable.

“It crawled inside of a rock and stuck its two heads out of the hole like it was at home," Jeannie laughed.

According to the experts at the center, the snake is around four months old and in a good state of health.

Knowing that Double Trouble was in good hands, Jeannie Wilson returned to her house with a clean conscience and a good story.