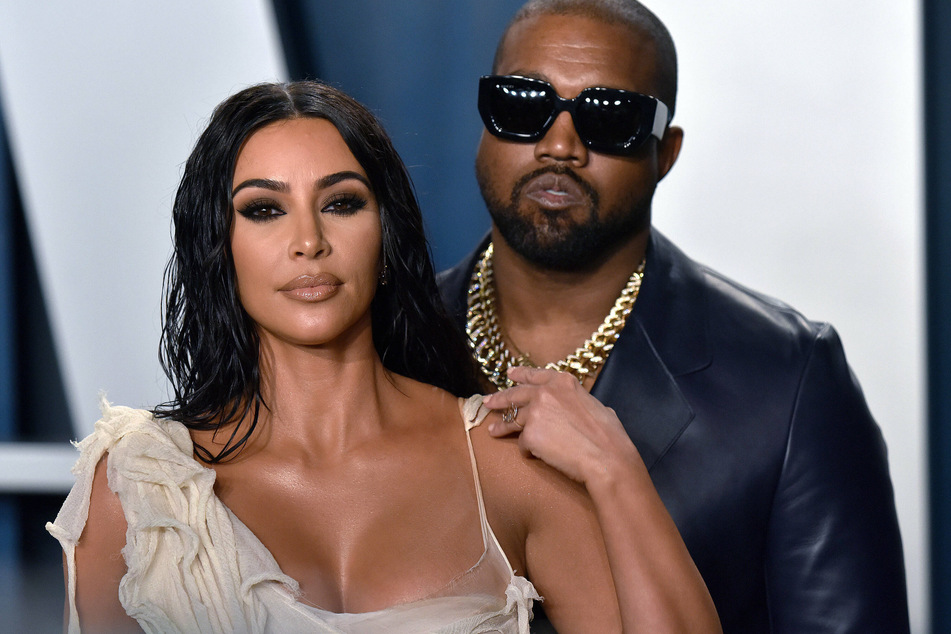 It's over! Kim Kardashian and Kanye West are getting divorced

The long-rumored breakdown of the Kardashian-West marriage seems to be finally happening.

Los Angeles, California - "She’s done" – according to several sources, the marriage between Kanye West and Kim Kardashian is on the brink of collapse.

After six years of marriage and more than eight years together, Kim and Kanye are going their separate ways.

Throughout most of 2020, it became more and more obvious that their relationship was falling apart, as Kim stopped wearing her wedding ring and Kanye stayed at his $14 million Wyoming property instead of spending the holidays with the Kardashian family.

"Kim got Kanye to go up there [Wyoming] so they could live separate lives and quietly get things sorted out to separate and divorce. She’s done," a source told Page Six.

Things got progressively worse for the two of them Kanye continued to suffer mental health struggles. He was diagnosed with bipolar disorder in 2016 and admitted to experiencing manic episodes, but refused to be medicated for the condition.

Kim opened up about her husband's condition on her Instagram stories back in July 2020. "As many of you know, Kanye has bi-polar disorder. Anyone who has this or has a loved one in their life who does, knows how incredibly complicated and painful it is to understand," she wrote.

That same month, the rapper announced he would be running for president. In September, he went on a Twitter rant, complaining about his contracts with music companies and posting a video in which he urinates on one of his Grammy awards.

According to Page Six, the insider said that while Kim has done much in the past to support Kanye, she has grown up a lot and wants a divorce.

"She is serious about taking the bar exam and becoming a lawyer, she is serious about her prison reform campaign," they said. "Meanwhile Kanye is talking about running for president and saying other crazy s***, and she’s just had enough of it."