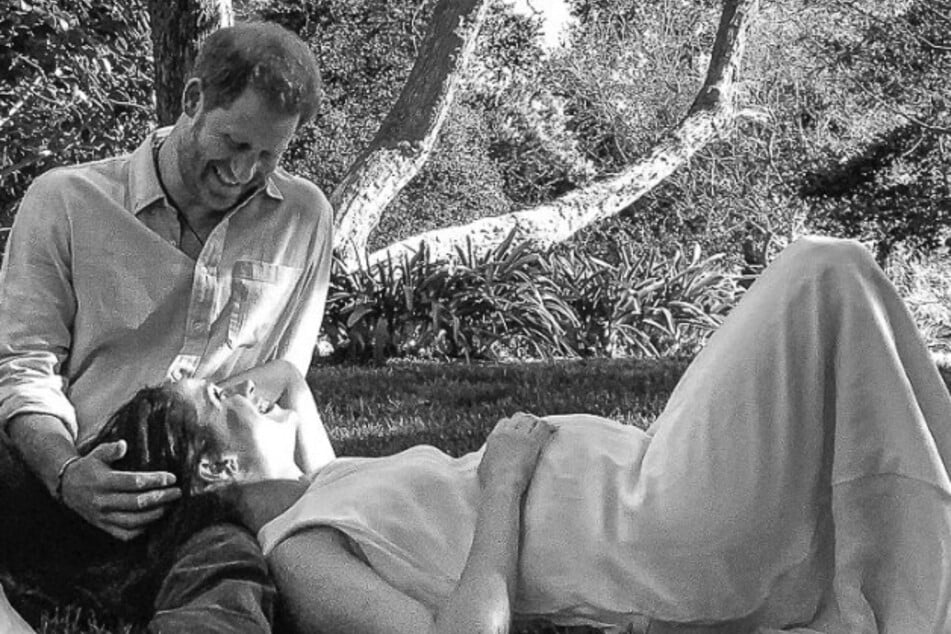 The UK's Prince Harry and his wife Meghan, the Duchess of Sussex, announced on Sunday they are expecting their second child.

Santa Barbara, California - Prince Harry and his wife Meghan, the Duchess of Sussex, announced on Sunday they are expecting their second child!

"We can confirm that Archie is going to be a big brother," a spokesperson for the couple said. The couple's first child, Archie Mountbatten-Windsor, will turn two in May.

The couple shared a black and white photo of themselves under a tree, with Meghan resting her had on Harry's leg while holding her tummy.

"The Duke and Duchess of Sussex are overjoyed to be expecting their second child," the spokesperson added.

The announcement comes after Meghan said in a November article for the New York Times that she had suffered a miscarriage in the summer of 2020.

"Her Majesty, Duke of Edinburgh, Prince of Wales and the entire family are delighted and wish them well," a Buckingham Palace spokesman said on Sunday evening, according to the PA news agency.

The baby is set to be Elizabeth's 10th great-grandchild. Harry's older brother William and his wife Kate have three children: George, Charlotte, and Louis.

The 94-year-old monarch is currently at Windsor Castle near London with her husband Philip (99), the Duke of Edinburgh. As a result of the pandemic, the royal family can hardly see each other.

Her son Charles, heir to the throne and Prince of Wales, and his wife Duchess Camilla are mostly at their residence Highgrove House in south-west England.

Harry and Meghan currently live in the US after giving up their royal duties a year ago.

The duchess most recently made headlines after winning an important victory in her battle against tabloid media coverage, when a London court ruled in favor of the 39-year-old and significantly shortened court proceedings against the Mail on Sunday.

The ruling spared Meghan from further public hearings during which sensitive details about her ongoing feud with her father, Thomas Markle, were expected.