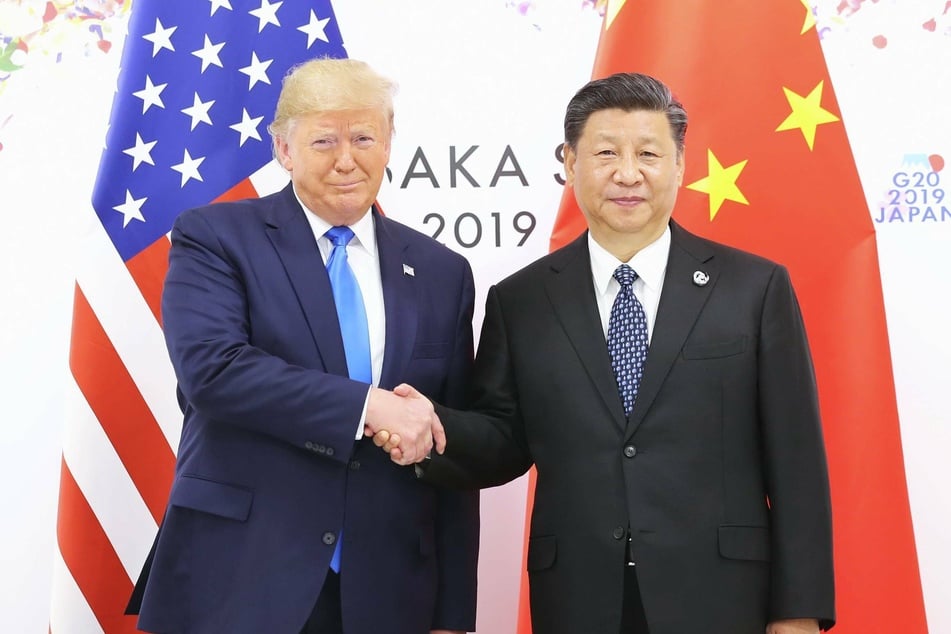 Among the apps targeted by Trump in his final days of office are payment services Alipay and WeChat Pay.

The order said that the "pace and pervasiveness of the spread" in the US of certain apps and other software "developed or controlled by persons" in China "continue to threaten the national security, foreign policy, and economy of the United States."

The executive order will not be enacted for 45 days, as per usual. Trump will cease to be president on January 20 with the inauguration of his successor, Joe Biden. Then it will fall to Biden's administration to execute or rescind the order.

Trump had been trying since the summer to force a sale of the US business of the popular video app TikTok to American companies through bans, but the Chinese government torpedoed the talks with sales restrictions on related software.

US judges also found that Trump's government had not had a sufficient legal basis for its action, meaning the Tiktok bans are on hold.

Other apps now affected include the scanning app CamScanner, the chat service Tencent QQ, the video app VMate, and the office software WPS Office. US Commerce Secretary Wilbur Ross announced that he had ordered the implementation of Trump's decree.